M&T Bank has grown more dominant in local bank deposits, even without making a deal.

M&T accounted for 64 percent of area deposits as of June 30, according to the once-a-year snapshot released by the Federal Deposit Insurance Corp. That was up from 55 percent a year ago.

The figures released by the FDIC provided the first glimpse of how deposits have shaken out since KeyBank completed its blockbuster deal for First Niagara Bank last year. As expected, Key rose from No. 3 to the No. 2 spot, which First Niagara used to occupy.

M&T’s deposit market share has increased for 10 straight years, rising more than 40 percentage points over that time. In 2011, M&T moved into first place, ahead of First Niagara and HSBC. As the other two names vanished from local branches, M&T’s deposit share has kept growing.

James Jarosz, M&T’s retail market manager for the Buffalo Niagara region, said he felt M&T and other banks benefited from the market disruption caused by the Key-First Niagara deal. Customers considered that "my branch is changing, my [banking] person’s changing, is this a time potentially to maybe look at a different bank?’" he said. 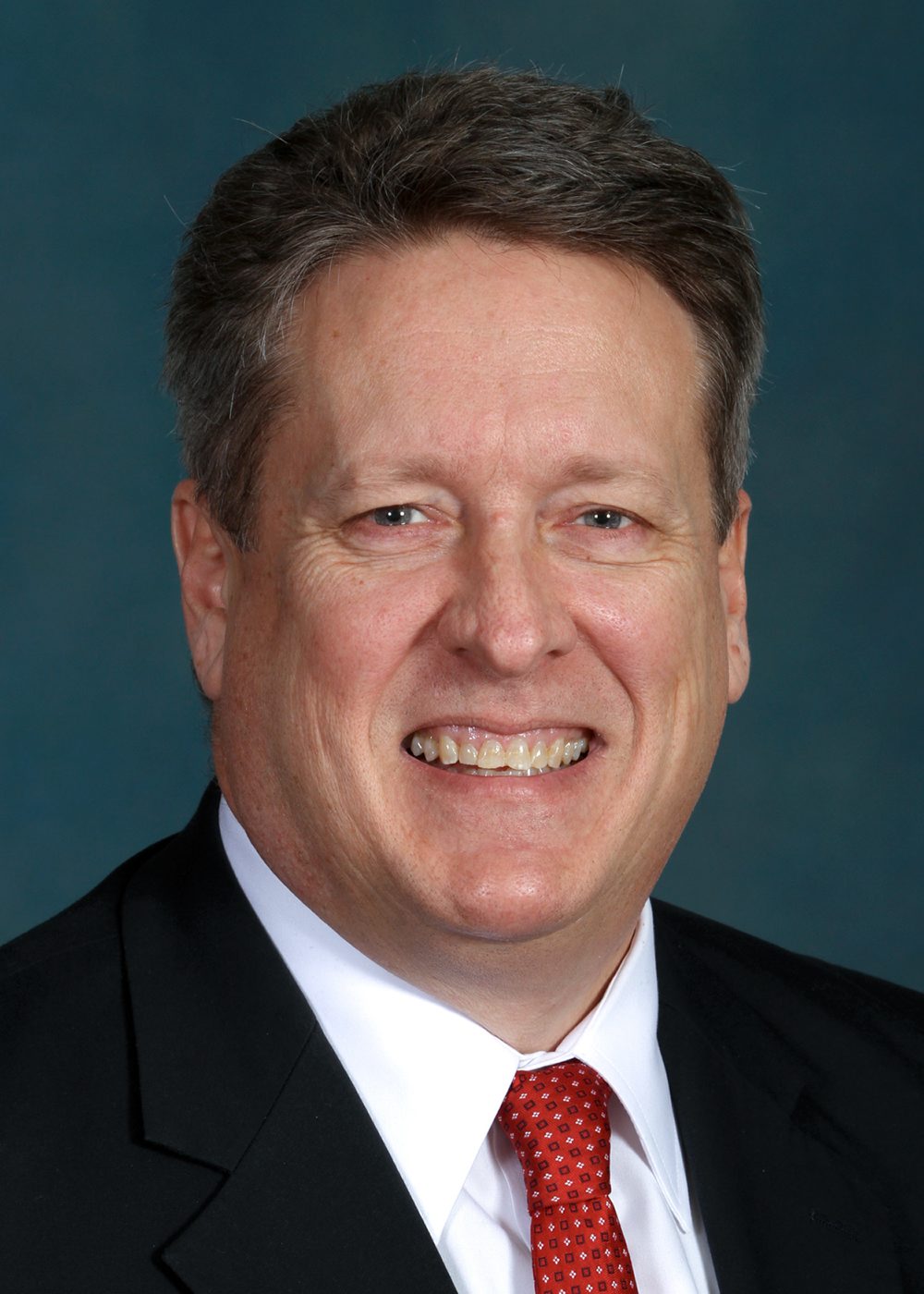 The outcome is similar to what happened several years ago, when M&T gained market share after HSBC Bank USA sold its upstate branch network, even though M&T bought none of those branches.

But Jarosz also credited M&T’s employee tenure, which is higher than the industry average, with building relationships that customers are comfortable with. "As people move to take on new responsibilities within the bank, the continuity with that customer remains," he said.

While Key nearly doubled its local share from last year, to 15.4 percent from 7.9 percent, the Cleveland-based bank’s share was still far less than the 23.3 percent First Niagara recorded a year ago. Other banks have battled to grab pieces of First Niagara’s market share.

"KeyBank is very pleased with our continued growth in Western New York," said Gary Quenneville, Key’s upstate New York regional executive. "We are in a very strong position in Buffalo and in upstate New York. We’re going to continue investing in Buffalo by developing new banking channels and services designed to help our clients be financially well." 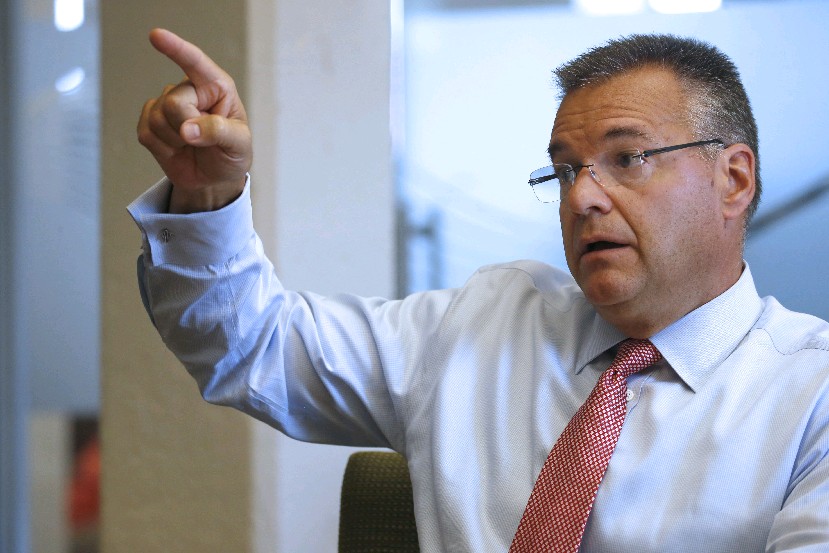 Another notable change in the rankings involved Northwest Bank, which acquired 18 First Niagara branches last year. The branches had to be sold to alleviate anti-trust concerns about the Key-First Niagara deal.

As a result, Northwest moved up to No. 4 in deposits inside the market, at 4.6 percent, slightly ahead of Citizens Bank. Northwest was No. 7 a year ago. Bank of America moved up to No. 3, with 5.9 percent, increasing from 5.2 percent last year when it was fourth.

Evans Bank remained No. 6, but its share rose to 2.4 percent, after its deposits increased 17 percent from a year ago.

Farther down the rankings, Bank on Buffalo made its debut, under the name of its parent, CNB Bank. CNB was 15th among 16 institutions on the list, with 0.02 percent.

Total deposits in the market declined 5 percent from a year ago, to $40 billion from $42 billion, according to the FDIC.

The figures that the locally based banks report in the FDIC data for their headquarters branches can bulk up their numbers, since banks often hold deposits from large corporate or institutional customers in their central offices.

The number of branches in the market declined 6.1 percent, to 260, according to the FDIC report. That was partly due to consolidation following the Key-First Niagara deal.

But the field of competition is primed to grow. Two other banks — Steuben Trust and Tompkins Bank of Castile — plan to open branches in the region in the near future.