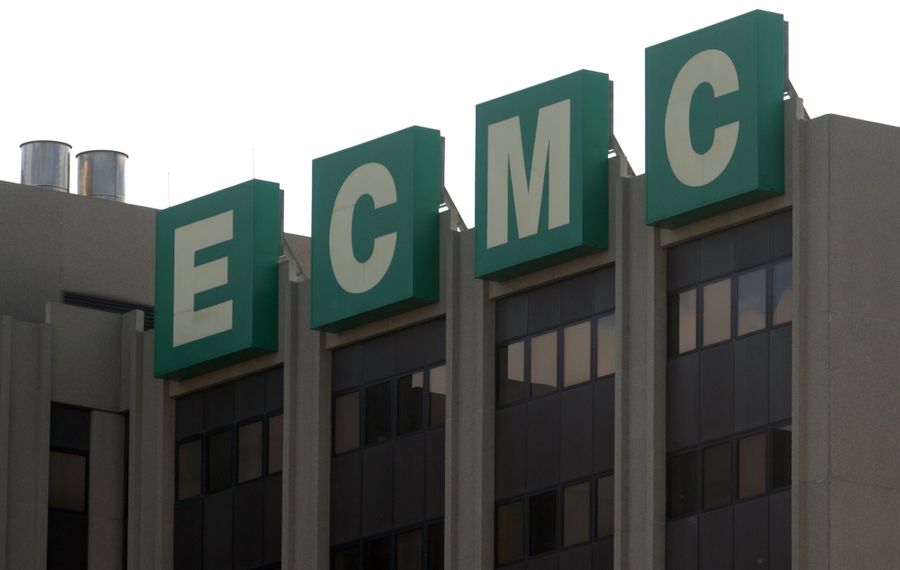 It's not clear how the patient, diagnosed about one week ago, developed the disease — whether the patient came into the hospital already sick with it or whether there is a link to the water system, said Peter Cutler, the hospital's vice president for communications and external affairs.

The hospital tested for the bacterium in 12 locations at the medical center and found slightly elevated levels in three of them, he said, leading officials to impose the restrictions on the use of tap water.

"We put the water restrictions in place out of an abundance of caution," he said.

The medical center also has been installing filters on faucets, shower heads and ice machines, as well as distributing bottled water throughout the facility. It's skilled nursing facility, Terrace View, relies on a different water system and was unaffected.

Legionnaires’ disease is caused by a type of bacterium called Legionella that is named after a 1976 outbreak at a Philadelphia convention of the American Legion at which 29 attendees died from the illness.

Legionellosis is a bacterial disease associated with two distinct illnesses: Pontiac fever, an influenza-like illness, and Legionnaires’ disease, a severe type of pneumonia. People can get Legionnaires’ disease when they breathe in small droplets of water in the air that contain the bacteria, which can thrive in warm water.

Most healthy people exposed to Legionella don't get sick, according to the federal Centers for Disease Control and Prevention, which received about 6,000 reports of the disease nationwide in 2015. But the disease, which is treatable, can pose serious risks to those with increased risks, such as the elderly, those with lung disease, and patients with weak immune systems.

The ECMC patient is in stable condition, Cutler said. He said hospital operations have not been affected.

The medical center, in a project unrelated to the situation, is in the process of replacing its water tank system.