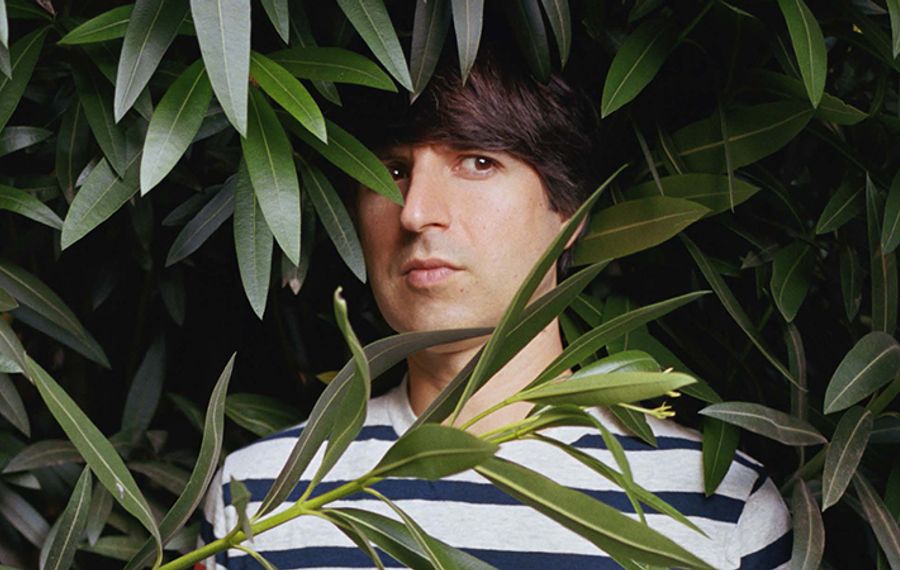 If brevity is the soul of wit, then Demetri Martin is as soulful as they come. The Los Angeles comedian is known for his absurdist humor and turns of phrase that have made him a comedy star. Martin brings his  “Let’s Get Awkward” tour to the area at 8 p.m. Oct. 7 in the University at Buffalo’s Center for the Arts.

A former correspondent for “The Daily Show,” Martin has been busy off-stage as well. He wrote, directed and starred in the recent film “Dean,” and just released his third book, “If It’s Not Funny, It’s Art,” featuring his cartoon work. Martin talked about his influences and style during a recent phone interview.

Question: What kind of comedy inspired you as a kid?

Answer: My dad was very funny. I remember him getting laughs when we had people over, and he was a priest, so his sermons were very anecdotal. He loved “SNL” and Peter Sellers, so he turned me on to all that as a kid. I loved Peter Sellers, and still do. On my own, it was “The Far Side” (comic strip) by Gary Larson and Steven Wright. Much latter, it was Steve Martin, Andy Kaufman, Richard Pryor, and the list goes on.

Q: You obviously share an absurdist sensibility with “The Far Side” and Wright. Is it hard to develop this type of material, or at this point is it coming easy for you?

A: I don’t know if it’s just a historiography for me, but I was drawn to people like (that) because for whatever reason, it was my natural inclination. By the time I started writing jokes, it came out like that. When I started, it was more about ideas floating into my head, going on walks and carrying a notebook. I don’t think in terms of long bits or a big storyteller. My natural state is short jokes. I wouldn’t say it’s easy, but it’s what I gravitate toward.

Q: How did your new book come about?

A: It’s a collection of drawings: line drawings, single panel with one drawing per page. It’s just another way to deliver jokes for me. I like cartoons in the New Yorker style as an audience member and a performer, because it’s a way to deliver jokes to a much smaller audience, and to do it quietly. When I look at other people’s cartoons, I just enjoy spending as much, or as little, time on (looking) at it. You can control the speed of the show, in a sense. The book of drawings is for someone to pick up and look at. It’s a one-to-one communication between me and my reader. It’s really cool. It’s different than stand-up.

Q: It’s interesting that you’re been so inspired by “The Far Side” and the New Yorker cartoons that you’re working in that same format as a cartoonist.

A: Yeah. It’s similar to what I like about stand-up. My approach to drawing is economical. There’s a simplicity to it.

Q: I feel like comics like Wright, Mitch Hedberg and yourself should have owned Twitter, because of your mastery of the short, precise jokes that now read like tweets. Now the whole world thinks they can do what you do.

A: Yeah, I don’t end up enjoying social media very much. You used to feel a little more unique when you were doing short jokes. Now I’ve come back around and thought, “Well, it’s one thing to tweet stuff, but standing up in front of people and delivering jokes is a bit of a different ballgame.” Doing one-liners in front of a crowd is like asking a woman out on a date over and over again. There’s a clear point where you can be rejected. If you tell a long story, you can be rejected, but the audience doesn’t know exactly when you expected them to laugh. When you do a straight up joke, it’s like asking somebody, “Hey, what are you doing Friday?” Right there is the punchline. It’s a yes or no.