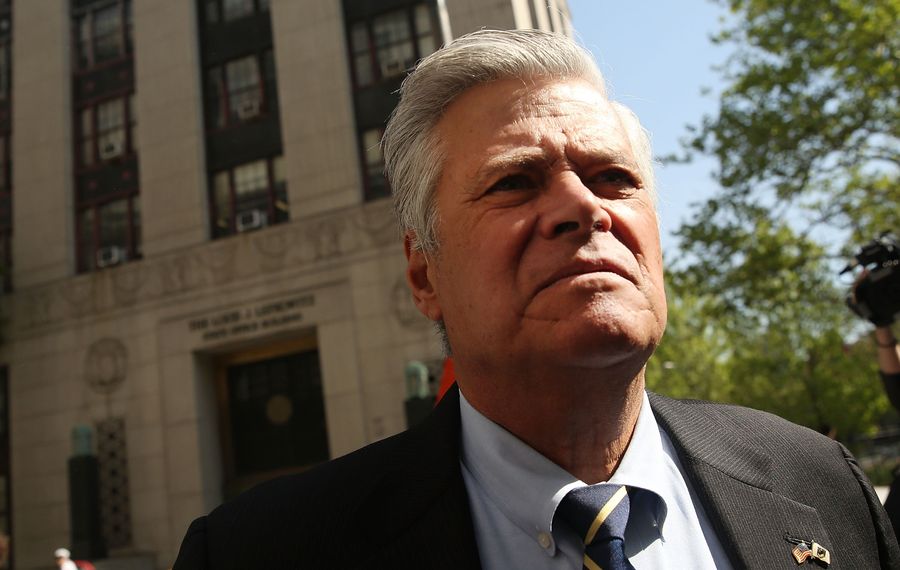 At one time, Skelos and Silver were two of New York State's most powerful politicians. Both men resigned after their convictions.

The ruling by the 2nd Circuit U.S. Court of Appeals means the conviction of Skelos' son, Adam, also will be overturned.

Skelos and his son were convicted of conspiracy, extortion and bribery in December 2015 in a case that centered around allegations that they exploited Skelos' political office for personal gain.

The Skeloses appealed their convictions and cited the 2016 Supreme Court decision regarding former Virginia governor Bob McDonnell, a Republican, and the new interpretation it gave to public corruption.

The three-judge panel of the U.S. Court of Appeals in Manhattan Tuesday cited the  U.S. Supreme Court decision.

That ruling, reached six months after the Skeloses were convicted, significantly narrowed  the definition of an "official act" as it applies to federal bribery statutes and found that, while the McDonnell case was "distasteful," it did not rise to the level of public corruption.

The Manhattan federal prosecutors who obtained the 2015 conviction of Dean G. Skelos say they are not done with the former state Senate majority leader.

“While we are disappointed in the decision and will weigh our appellate options, we look forward to a prompt retrial where we will have another opportunity to present the overwhelming evidence of Dean Skelos and Adam Skelos’s guilt and again give the public the justice it deserves,” Kim said. “Cleaning up corruption is never easy, and that is certainly true for corruption in New York State government.

“But we are as committed as ever to doing everything we can to keep our government honest,” he continued. “That is what we will do in this prosecution as well.”

The court, in vacating the Skeloses' convictions, noted it did not reverse them, allowing prosecutors to retry both men.

The Supreme Court decision in the McDonnell case is expected to make it more difficult for the federal government to prosecute public corruption cases, a prospect Chief Justice John Roberts challenged in his majority opinion.

Skelos sentenced to 5 years in prison, son gets 6 and a half years