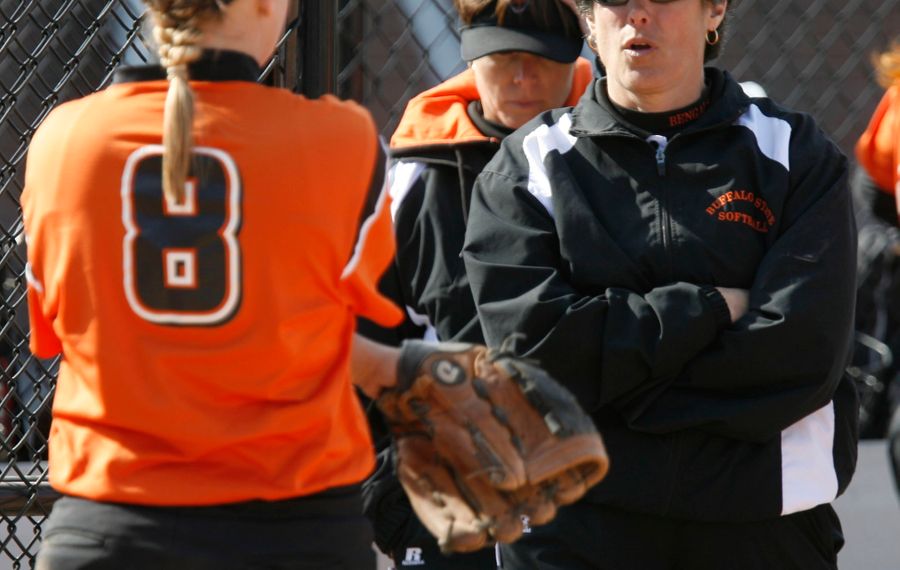 This is part of a series spotlighting the 2017 class of the Greater Buffalo Sports Hall of Fame. For ticket information and more, visit buffalosportshallfame.com.

Sandy Hollander was a fighter, on and off the diamond, all the way until she died of cancer five years ago.

The former Buffalo State softball coach and athletic director embodied an old-school coach with unmatched grit, even if you didn’t know she was battling cancer while standing in the dugout.

Her full-time gig was as athletic director, but she left her mark on the diamond. She coached Buffalo State from 1989-2012, piling up 17 20-win campaigns and four 30-win seasons. She was named SUNYAC Coach of the Year four times, led the Bengals to two state titles and achieved a national rank as high as No. 9. She rarely missed games while battling a life-threatening illness, on top of juggling a myriad of other responsibilities.

With her legacy still impacting the Buffalo State softball program today, Hollander will be posthumously inducted into the Greater Buffalo Sports Hall of Fame on Nov. 1.

“Oh boy, yeah, she’d be thrilled. She’d be on top of the world with this,” said Pam Amabile, Hollander’s longtime assistant entering her 31st year on the Bengals’ staff. “I don’t think she considered herself to be elite like that because she was really humble. … That would be one of her finest moments I would say.”

Amabile first encountered Hollander as an opponent on the diamond. She saw a fiery competitor who wasn’t the most skilled player, but nobody had a mental edge on her. As a coach, Amabile said Hollander wasn’t always the most patient with slow learners since she was always thinking far ahead.

“Let me tell you,” Amabile said, “from a mental standpoint, she blew everybody out of the water.”

Hollander’s legacy at Buffalo State first laid its foundation 32 years ago, when she was hired as an assistant athletic trainer. She was promoted to head trainer and served in that role until 2007, when her colorectal cancer diagnosed the year before spread to her lungs.

According to the GBSHOF website, Hollander didn’t miss any of the Bengals’ 42 games – they went 30-12 – while getting cancer treatment in 2006. The next year, when cancer expanded to her lungs, she didn’t miss a single one of the team’s 38 contests either.

“She would battle like no one I’ve seen,” Amabile said. “It’s just amazing what you can go through physically and mentally and you can still overcome because you believe that you can.” 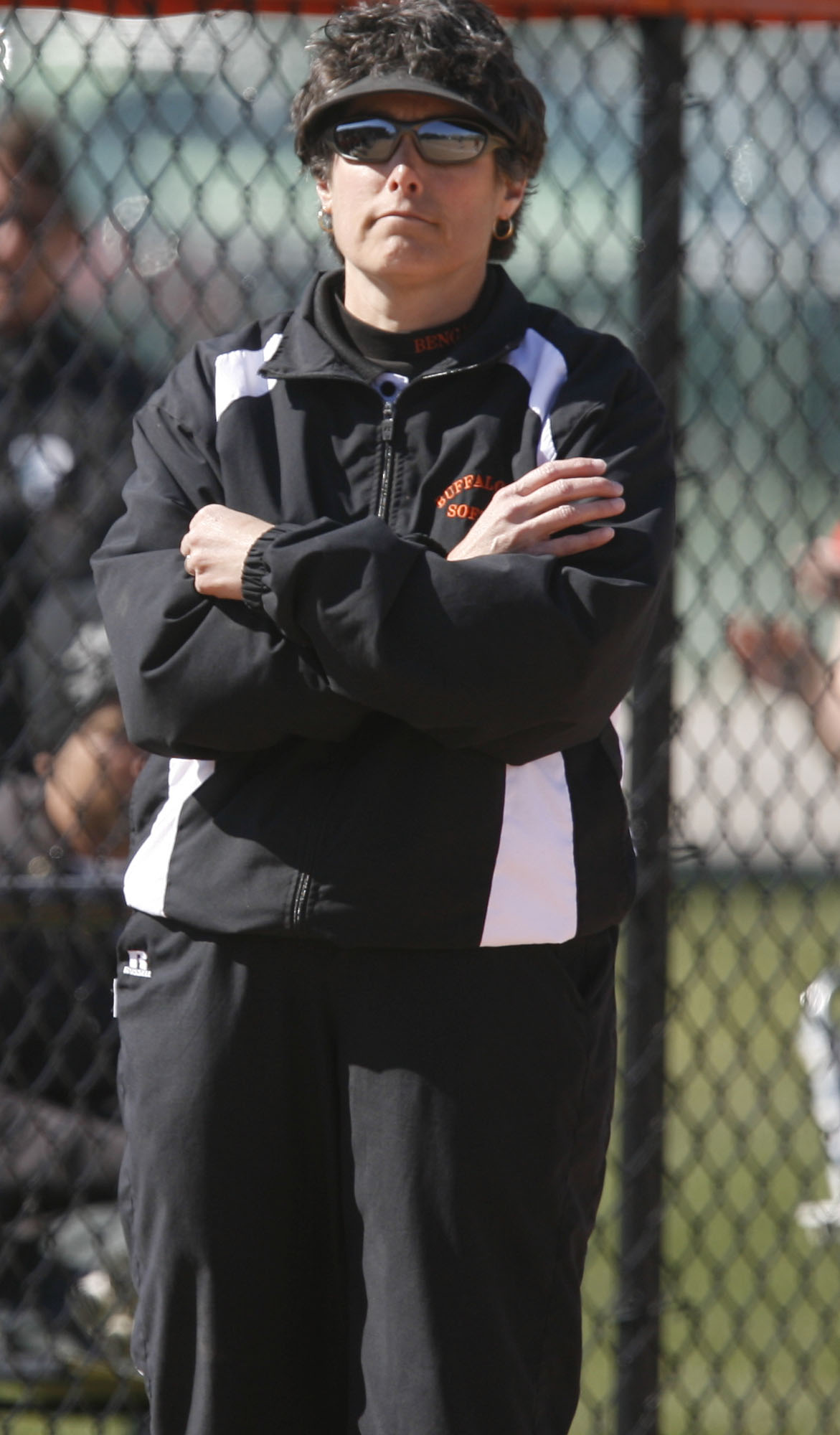 In 2008, Buffalo State made an appearance in the SUNYAC title game. The next season, the Bengals fell one win shy of the College World Series. Two years later, Hollander steered the program to another SUNYAC title game appearance, all this while continuing to battle cancer.

When Hollander first was diagnosed with cancer, Amabile said her colleague also had a mother battling cancer, a young child of her own and her job as athletic director. Amabile asked her, “How do you deal with all of this?” to which Hollander responded, “You just do. You just take it one day at a time.”

Five years after her passing, Buffalo State is searching for a new coach, Hollander’s legacy still entrenched in the team even without players who ever played for her.

Amabile, who knows the program better than anyone, think the administration will be hard-pressed to find someone that is in the same stratosphere as Hollander.

“I don’t think she got enough credit for her coaching ability to be honest with you,” Amabile said, “and that’s because she coached at the Division III level.”

Instead, she left an indelible park on a D-III school, one that will be hard to replicate. A standard has been set, but the next coach can likely only hope to leave half the mark Hollander did.

“That’s what administration is looking for, is someone to lead them like she did. They’ll be hard-pressed to find somebody of that level that can coach like she did,” Amabile said. “ … I thought, ‘Wow, she set the standard and good luck trying to get someone of that ability.’”