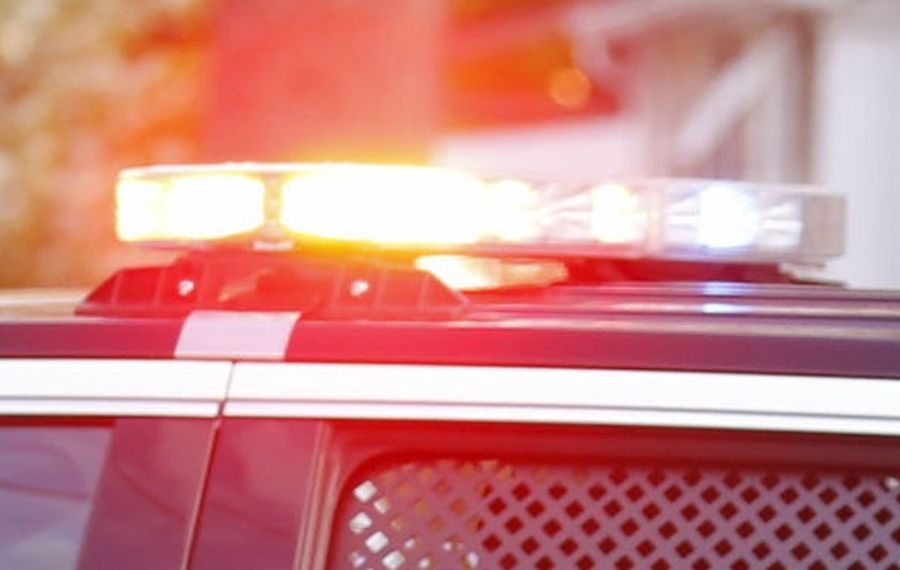 The teenage bicyclist struck by a motorcycle Monday night in Amherst is not as seriously injured as initially believed and police are not filing charges against the motorcyclist.

The 17-year-old girl was hit at about 9:30 p.m. while riding her bike on Main Street by a motorcyclist heading south on North Forest Road, police said. Motorcyclist Justin Clukey, 32, was crossing the intersection with the signal while the bicyclist was not, said Amherst Police Capt. Kevin Brown.

No charges will be filed in the case, Brown said.

The bicyclist was taken by ambulance to Erie County Medical Center. Police weren't sure whether the teen remained hospitalized as of early Wednesday afternoon.