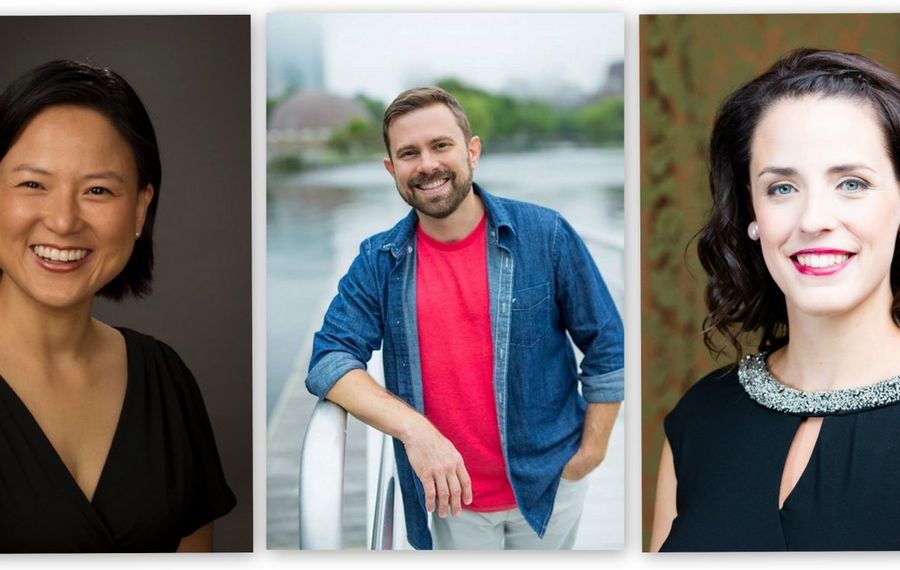 Giacomo Puccini's "Madama Butterfly," one of the most popular operas of the 20th century, will open Sept. 22 in SUNY Buffalo State's Rockwell Hall in a production by Buffalo Opera Unlimited.

The 1904 opera, endlessly adapted and revived since its premiere at La Scala in Milan, tells the story of a young Japanese woman and her tragic love affair with an American naval officer. This production, directed by the company's artistic director Tim Kennedy, features Holly Bewlay in the role of the young woman, Cio-Cio-San. She is joined by Katie Hannigan as her maid Suzuki, Robert Zimmerman as the American officer and Eric Kesler as Sharpless, an American diplomat.

Buffalo Opera Unlimited, now in its 32nd season, was founded with a mission to make opera "more accessible to a broader audience and to providing education to develop future audiences." It's production of Mozart's "The Magic Flute" is slated for Dec. 1 to 3.