Dan Syracuse and Tim Herzog have been throwing beer-tasting gatherings every fall in Western New York for the last 28 years.

Let's just say that the co-owner of Pizza Plant and general manager of Flying Bison Brewing Company have had lots of company in recent years.

They are among the old guard of a regional craft movement that got its start three decades ago – with the opening of the Buffalo Brewpub in Amherst – and has gained steam during the last five years. And they are among those who gathered at Flying Bison in Larkinville this week to tout the impending eighth annual Buffalo Beer Week, which starts on Sept. 22 and runs through Oct. 1.

Nearly 30 breweries and dozens of bars across the region will celebrate with special beer releases, tap takeovers, pub crawls and special events.

Reasons to enjoy Buffalo Beer Week - all 10 days of it 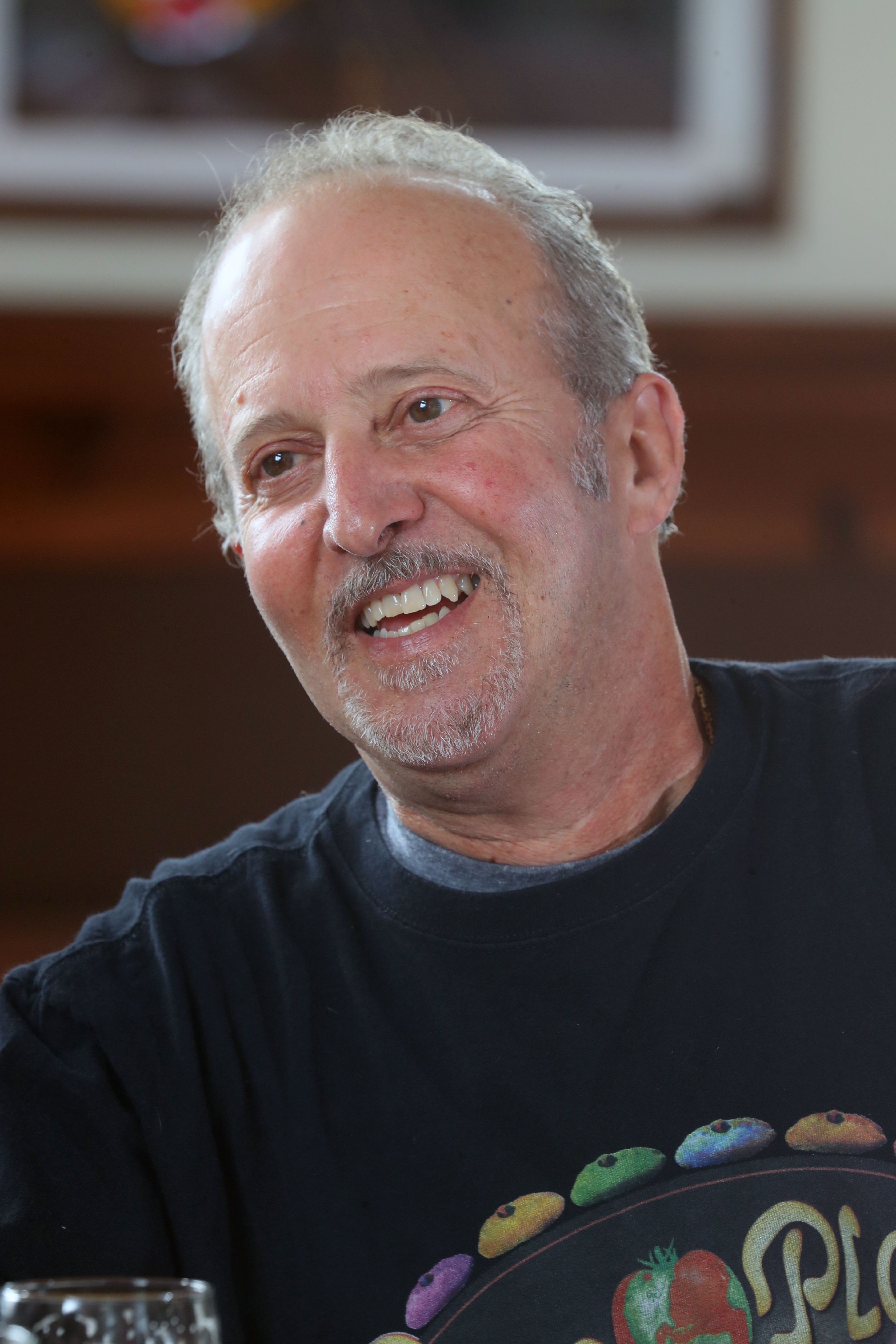 Herzog and Syracuse are among those who marvel at the growth of the craft beer scene in the region during the last five years. They suspect beer consumption here reflects the national trend, in that 12 to 15 percent of the brews consumed in Western New York are of the craft variety.

When they started introducing them in the late 1980s, that figure stood at near zero percent.

"Most of the shift comes from the younger generation growing up and seeing a brewery here and a brewery there," Syracuse said. "Every time somebody grabs one of those beers ... it not only helps the local economy but it keeps craft beer going.

"Where's the end in sight? Where is the shift? Portland, Oregon is 70 percent craft beer drinkers."

The Buffalo-Niagara Brewers Association presents Buffalo Beer Week. The theme of the latest installment, the biggest yet, is "Beer and Music – Celebrating the bands, brews and bars of Buffalo, NY."

Here are the highlights:

Ballpark Brew Bash: 4 to 7 p.m. Saturday, this tasting festival hosted by Consumer's Beverages at Coca-Cola Field will feature more than 50 breweries. Get $35 tickets in advance at the ballpark, any Consumer's location or ballparkbrewbash.com. Designated drivers pay $5; tickets are $45 day of the bash. A Brew Bash After Party follows at Lockhouse Distillery in the nearby Cobblestone District.

Buffalo IPA Expo: Noon to 5 p.m. Sept. 30, Pizza Plant, 125 Main St. inside the Courtyard by Marriott, along Canalside. The restaurant will showcase the region's best IPAs, and the favorite music of Buffalo brewers.

For a complete calendar, visit buffalobeerweek.com.

Consider trying these four brews from Western New York craft beer pioneers and four others from some of the newer breweries during Buffalo Beer Week. 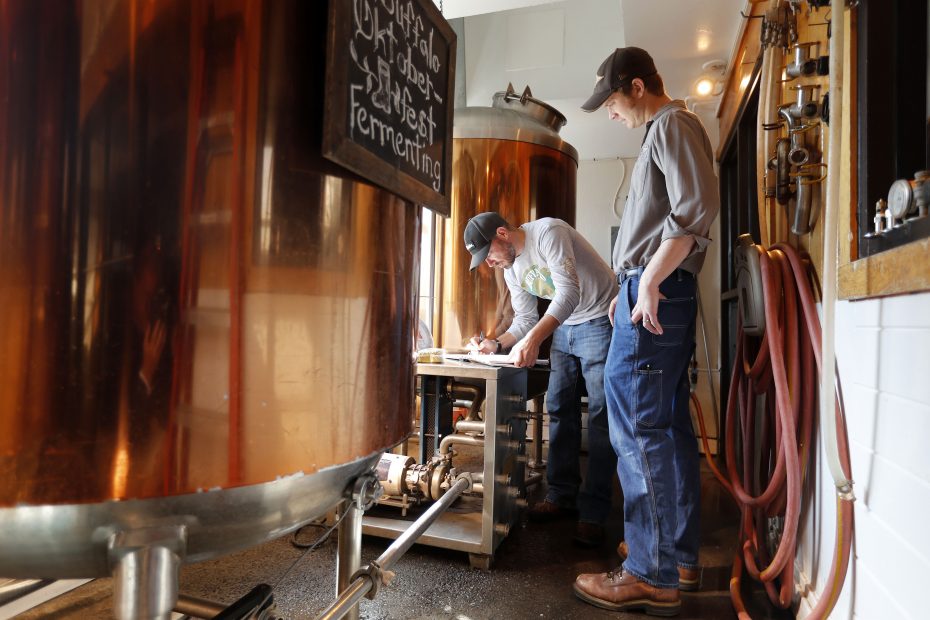 Second Generation Collaboration: This coffee porter, steeped with Steamworks Coffee in Lockport, was brewed at Buffalo Brewpub by brewers Chris Townsell, whose uncle, Kevin, started the Western New York modern craft brewery era in 1986, and Colin Herzog, who brews with his father, Tim, at Flying Bison Brewing Company, established in 2000.

Juice Caboose: This citrusy New England-style IPA started gaining a following during its release earlier this month at Flying Bison in the city's Larkinville district.

Pumpkin Spiced Ale: Launch party from 5 to 8 p.m. Sept. 28 at Brawlers Deli in the basement of Pearl Street Grill & Brewery, 76 Pearl St. This beer features a spiciness that comes from being aged on vanilla beans, and will be poured from a pumpkin.

Before that, Pearl Street's companion Lafayette Brewing Company, 391 Washington St., will launch Oktoberfest beer at a discounted rate from 5 to 8 p.m. Sept. 26 during a meet the brewers event. 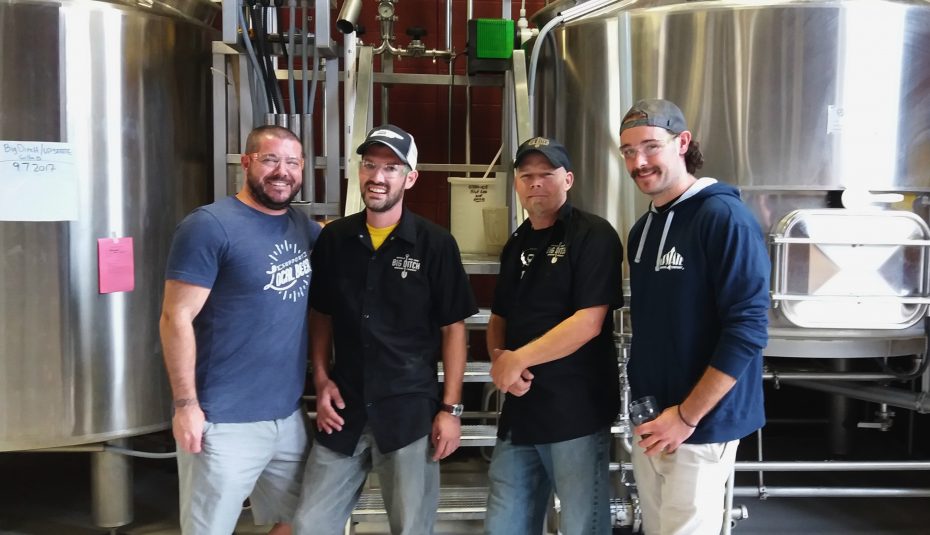 BDU Collaboration IPA: This beer, brewed at Big Ditch Brewing Company with help from brewers from Upstate Brewing Company in Rochester, was brewed with Galaxy, Azacca and Lemondrop hops. It will feature nice peach and citrus aromas and flavors and will be available for a short time at both breweries.

Oatmeal Cookie Brown Ale: 42 North Brewing Company in East Aurora will debut this specialty beer on Friday. It was brewed with oats toasted at Elm Street Bakery in the village, and aged on vanilla beans, cinnamon sticks, molasses and raisins. 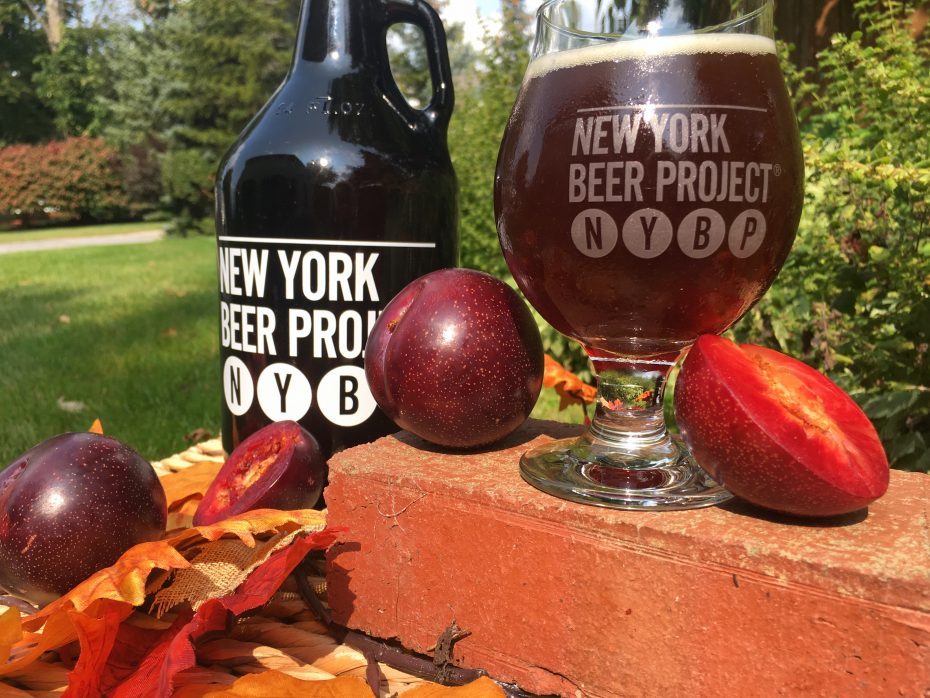 The batch of Plum Vanilla Saison, which the New York Beer Project will release Sept. 28, will be made with with seven malts, Madagascar vanilla and 210 pounds of plums. Ten percent of beer sales on launch day will go to local school music programs. (via NYBP)

Plum Vanilla Saison:  This limited edition New York Beer Project brew can be purchased alone after its launch Sept. 28 or in a four-sample "Harvest Flight" at the Lockport brewery that also includes Prost! Oktoberfest lager, Pumpkin Pie Porter and Buckleberry Wheat. The saison was brewed with seven malts, Madagascar vanilla and 210 pounds of plums. Ten percent of beer sales on launch day will go to local school music programs.

OFW Pumpkin: Brewing pioneer Matthew Conron and his team at Gene McCarthy's Old First Ward Brewing Company will release this beer from a pumpkin before the O'Fest Harvest March, which starts at noon Oct. 1 at Undergrounds Coffee House and Roastery, 580 South Park Ave., and ends at the landmark Irish pub.