Reading [BN] Blitz is the best way for you to become a more informed Bills fan. You can do it for $2.99 per month, too, which you can't even get a hot dog for at New Era Field.

It is a great value. Take this Wednesday, when 35 pieces of original content were published on BNblitz.com. Sign up for a free 2-week trial and decide for yourself.

Here is a sampling of items typically for subscribers only, but made free here for you to sample: 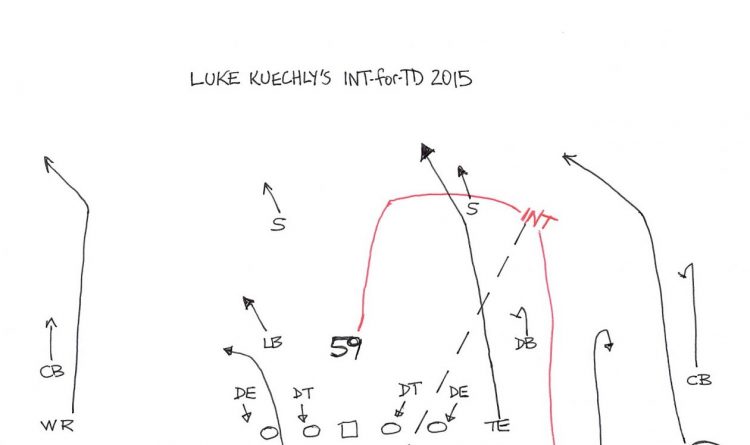 "The understanding he has of route progression is outstanding," Bills linebacker Preston Brown said. "That play vs. Dallas a couple years ago. It was Cover 2, a guy was going vertical, he saw the guy coming in on a dig and he broke down on that dig and made a nice interception. There are plays he makes like that every week that are great to watch and get a feel for."

"Against the Jets, Taylor's Adjusted Completion Percentage was 81.0%, the fifth-highest of all quarterback's who've already played in Week One. Pro Football Focus counted one drop, four throwaways, two batted passes, and one instance in which Taylor was hit as he threw the football."

• Stats Wizard: Some numbers, milestones from Bills victory over Jets