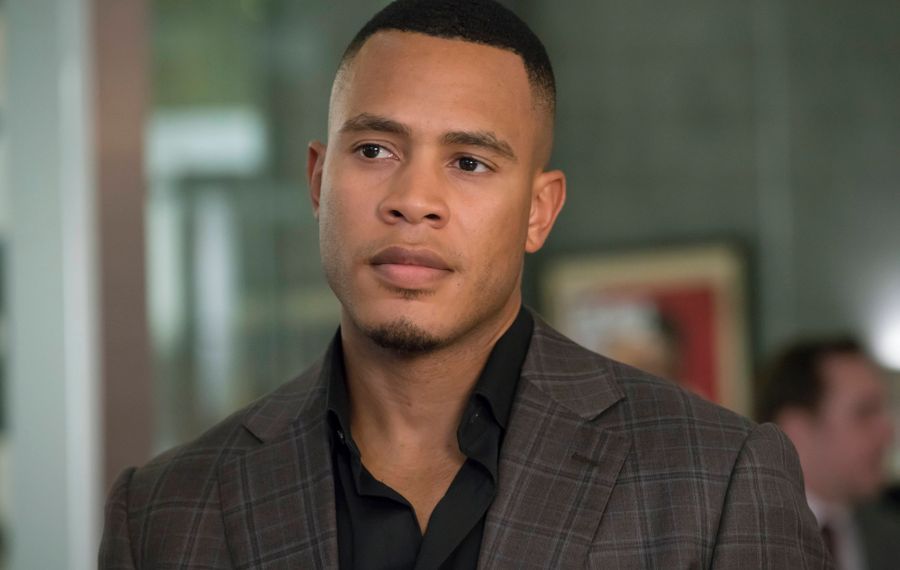 Trai Byers, who plays the emotionally challenged scion of a global entertainment company on the FOX show "Empire," will visit Buffalo on Sept. 15 for a celebration launching the 50th season of the Paul Robeson Theatre.

The appearance will serve as PRT's offering for Curtain Up!, the citywide celebration of the new theater season.

Byers, a graduate of the Yale School of Drama whose credits also include the soap "All My Children" and the 2014 film "Selma," will appear on the Paul Robeson stage for a conversation with SUNY Buffalo State theater professor Aaron Moss.

Tickets to the talk, which also serves as a teaser for Paul Robeson's collaboration with SUNY Buffalo State on a production of Dominique Morriseau's play "Blood at the Root" later this month, are $50. Call 884-2013 for more information.