For Buffalo-area U2 fans, there are lots of reasons to be excited for The Joshua Tree Tour 2017, arriving Sept. 5 at New Era Field. The performance will revisit material not seen locally since Bono and Co. played the Aud on Oct. 7, 1987. And, with the Bills mired in another rebuild, the occasion might provide the only uplifting stadium experience in Orchard Park all season.

But for those who already caught U2’s tour stop at Toronto’s Rogers Centre on June 23, the specific benefits of the show have already been revealed. By recalling its most successful and influential work on its 30th anniversary, the Dublin-born outfit is expertly illuminating the album’s impact—and there’s plenty to love throughout the recollection.

Here are some of the benefits to anticipate:

You’ll find what you’re looking for

When attending previous tours over the last three decades, fans have rolled the dice on which "Joshua Tree" tracks they’d get live. Sure, songs like “Where the Streets Have No Name” were usually standard. But others—like favorite “I Still Haven’t Found What I’m Looking For”—spent years as rarities as the band either pushed new tracks from an illuminated heart stage or, in the case of its late-'90s "PopMart Tour," aside an enlarged lemon. On U2's Toronto visit, fans got the entire album, front to back—and no citrus fruit used as malfunctioning stage props. 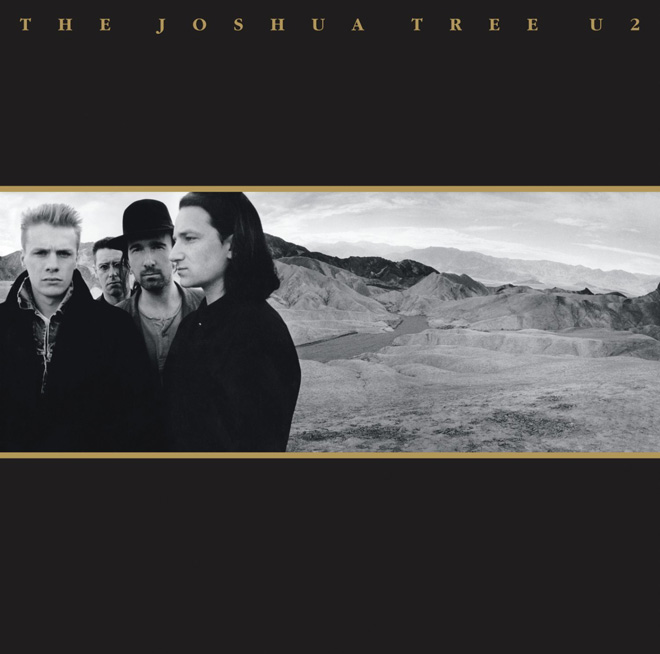 Love. Longing. Loss. Exploration of spirituality, condemnation of war and admonishing the scourge of drug abuse. The themes explored 30 years ago still are just as relevant today, albeit reassigned to new relationships, leadership and abuses. And under the open roof of Rogers Centre in late June, the album’s opening anthems still rang pertinent to a new generation’s self-discovery and perpetual search. The “Bullet the Blue Sky” of Reagan’s foreign policy now applied to the actions of Trump’s contingent. “Running to Stand Still” could reassign its original frustration with heroin to today’s opioid crisis. Times change, but the songs remain the same—and are still prescient.

A return to the hills

Even following the initial release and touring support for “The Joshua Tree” in 1987, fans rarely—or never—heard the album’s two hill-named tracks, “One Tree Hill” or “Red Hill Mining Town” live in concert. The former was inspired by former U2 roadie Greg Carroll—who died in a motorcycle accident the year before the album’s release—and, because of its emotional weight, was incredibly difficult for Bono to sing live. The latter’s performance has been even more rare, as the band never played it live before this 30th anniversary tour. In the shadow of the CN Tower, U2 delivered the dormant track while backed by the brass instruments of the red-hued Salvation Army, streamed by video. 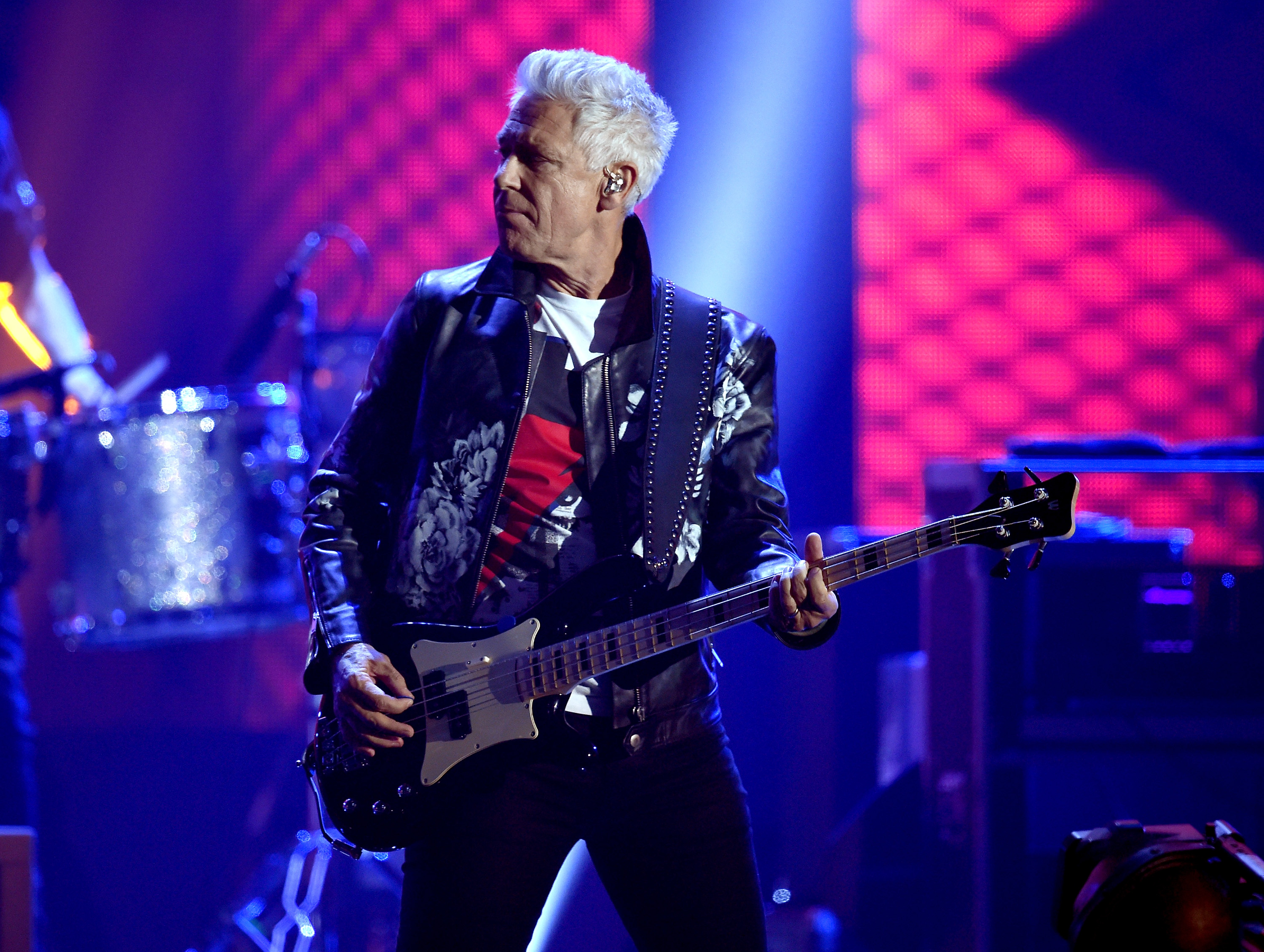 Bassist Adam Clayton sets the tone for the music of U2. (Getty Images)

After the initial release of “The Joshua Tree,” you may have been one of the multitudes who listened to “With or Without You” on repeat, curled into the fetal position and weeping as the jilted lover you were. But amid your tears and self-loathing, you likely neglected to appreciate the subtle mastery of the track’s chief navigator, Adam Clayton. The bassist’s throbbing line has always set the tune’s dark mood that Bono famously burst through, and his Rogers Centre performance gave fans—ones decades past pubescent or college-aged heartache—a chance to cherish Clayton’s understated work anew.

An exit trip through the mother country

U2’s masterwork isn’t short on memorable hits. But for many longtime fans of the Irish quartet, it’s the tracks that intermingled between the songs made famous by MTV and Los Angeles liquor store rooftops that made the album so cherished. The bluesy harmonica and jangling guitars of “Trip Through Your Wires.” The runaway abandon and imagery of “In God’s Country.” The grinding angst of “Exit” and the howling release of “Mothers of the Disappeared.” They’re the glue for one of rock’s greatest albums, and on the band's Toronto tour stop, they augmented the set, all while getting the moonlit celebration each deserves.

Edge-aided portal to the past

But with all the hit songs, lost classics and Adam Clayton appreciation, fans are still left with one obvious benefit from such an anniversary tour: a return to “The Joshua Tree” is a return to cherished memories. Revisiting the material on either side of the Peace Bridge is revisiting youth, back when impressionable fans first bought the vinyl, cassette or CD, then listened to and languished over every lyric, note or echoing nuance. The songs had an impact, and with their reemergence on stage three decades later, each can bring us back to an age when a song—or an entire album—could transform a stage of our lives.