Widespread harmful algal blooms persist at Chautauqua Lake, according to the most recent update from the state Department of Environmental Conservation.

Pea-green slicks, and the stench that comes with them, were observed along the shoreline last weekend at Midway State Park in Maple Springs.

Several signs were posted near the shore cautioning visitors to avoid the blooms, which can be harmful to people and lethal to pets. 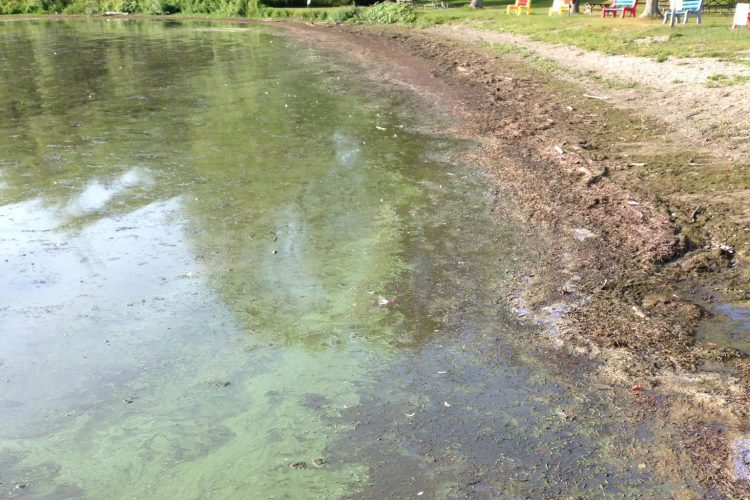 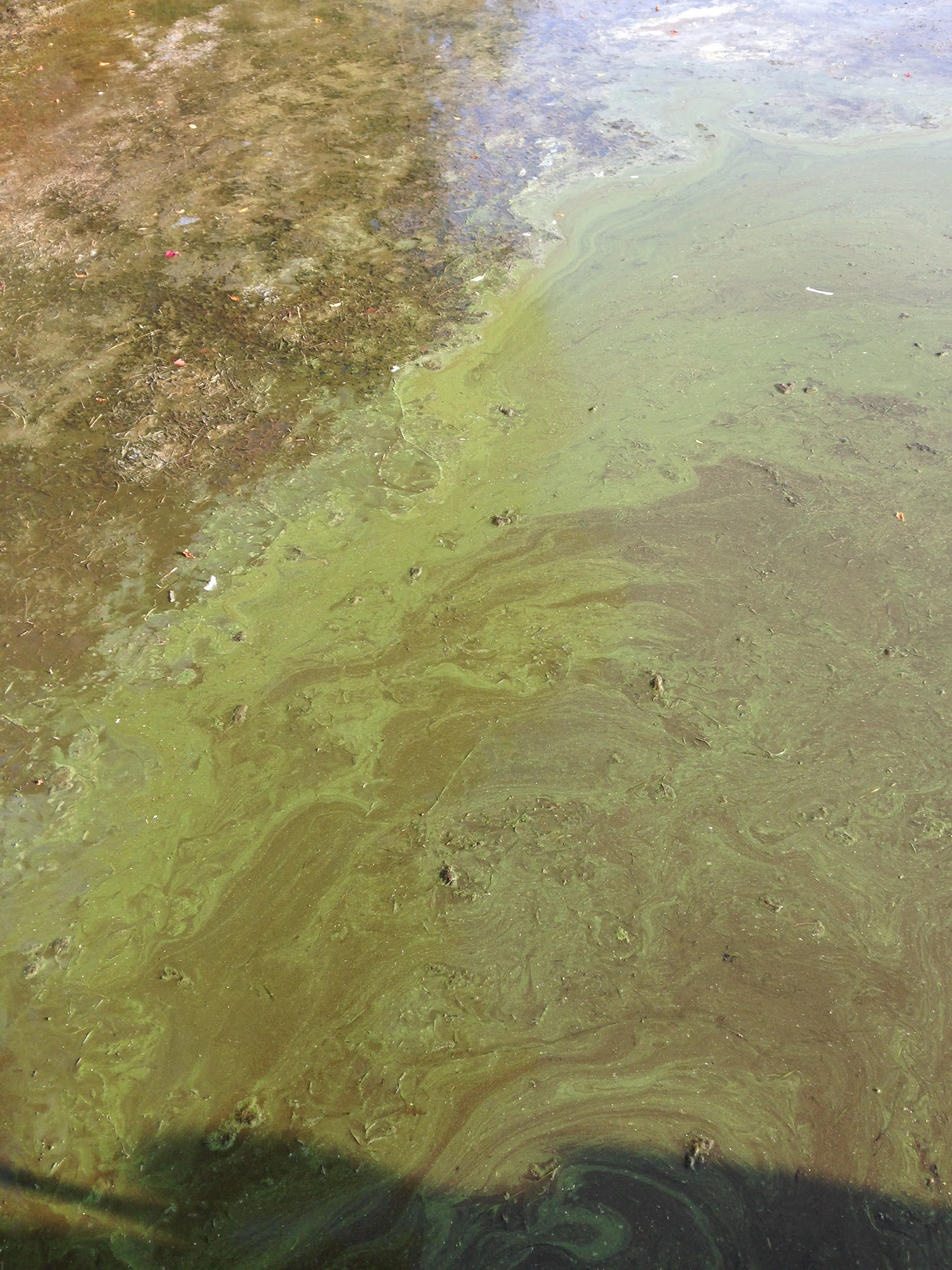 The toxic blue-green algae can cause liver failure, nerve damage and skin burns.

The blooms on Chautauqua Lake were first reported in mid-July.

Besides Chautauqua Lake, the DEC reported toxic algal blooms were also found in the Allegany Reservoir and Findley Lake in the western Southern Tier as well as Java Lake and Silver Lake in Wyoming County.

Harmful algal blooms often crop up in the late summer.

It is the same type of toxic blue-green algae that blooms across western Lake Erie near Toledo. None have been reported yet on the lake's New York shoreline.