Outlook: The Gators are going all in on a new spread offense that could make a big difference - either positively or negatively - in their quest to break .500 for the first time since 2012. Senior RB/LB Jake Lippert was a starter at both positions last season but tore his ACL Week 2. Junior OL/MLB Patrick Walsh is on the team for his fourth year. Senior G/DE Jake Giardini is a captain along with Lippert and Walsh. Senior quarterback Brendan Stover will also contribute in the run game. Ten wide receivers are battling for playing time, but seniors Roman Napoleon and Michael Nye (6-foot-3) are Stover’s top targets. Senior Tom Moran is a three-year starter at linebacker.

Outlook: Two of the team’s three wins last season came against Salamanca, including a 28-6 win in the Class C Chuck Funke Memorial Classic to end the year. The junior duo of quarterback Connor Crabtree and wide receiver Robbie Penhollow are back to lead the offense. Both players were named to the Section VI All-Class C first team offense last season. Returnees from the second team include seniors Daniel Torres, a running back and linebacker, and Chris Dutton, an offensive and defensive lineman. Junior Adam Goot was named honorable mention as a sophomore and plays tight end and defensive end. Each of the schools is scheduled to host two of the four home games during the regular season. 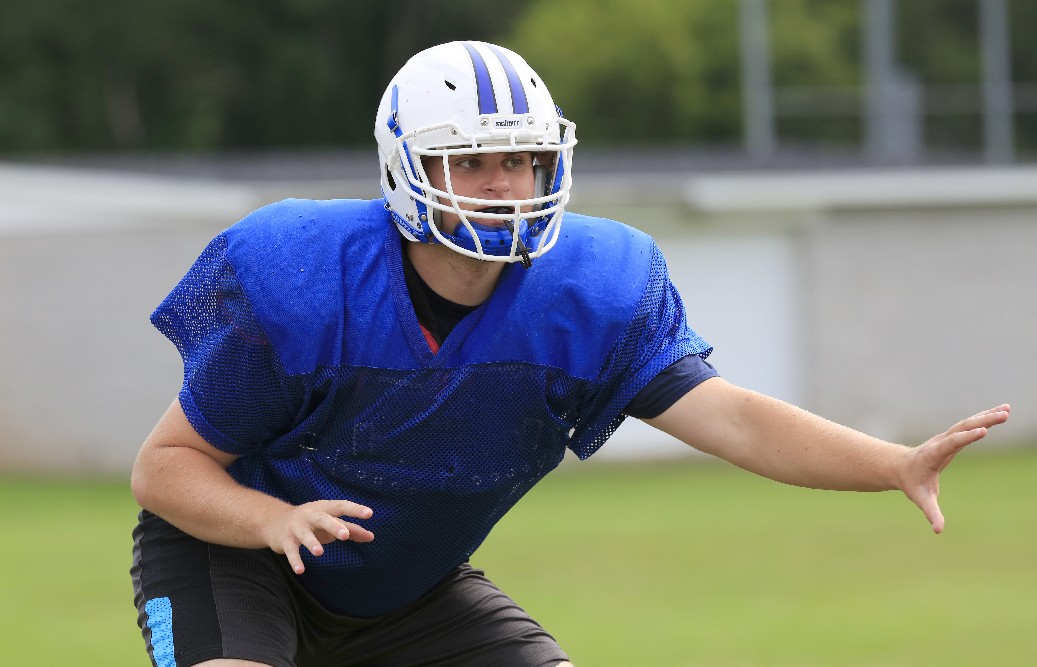 Outlook: The Black Knights are back in Class C after a year in Class D. The defense will keep the team in games, while consistency up front on a young offensive line will be key. Senior Austin Eggleston is a three-year starter at linebacker and will also be the lead running back. Second-year junior RB/FS Macadam Gadewoltz is a bigger back at 6-foot-2, 180 pounds. Senior QB Tom Galfo played wide receiver last year. His top three pass catchers are seniors John Pulver, Dillon Weber and Zach Ryback, a first-year player whose first sport is hockey. Junior Luke Szumigala and sophomore Chandler Eggleston (Austin’s brother) are back at guard and along the defensive line.

Outlook: Southwestern improved its record from 3-5 to 8-2 and reached the sectional final in Caulcrick’s second season. Junior quarterback Cole Snyder looks to build on an honorable mention All-WNY season in which he passed for 1,500 yards, 18 touchdowns and only one interception. Division I schools are starting to show interest in the 6-foot-2 Snyder, who participated in an Under Armour All-American Camp. With a 60-40 pass-to-run ratio on offense, he’ll be targeting all-state classmate Alex Card, a quick, crisp route-runner who scored 12 times last season, and senior running back Brian Burns. The only returner on the line is senior RG/DE Colin Melquist. Second-year junior Faizon Munir is a lockdown corner who Caulcrick leaves on an island.