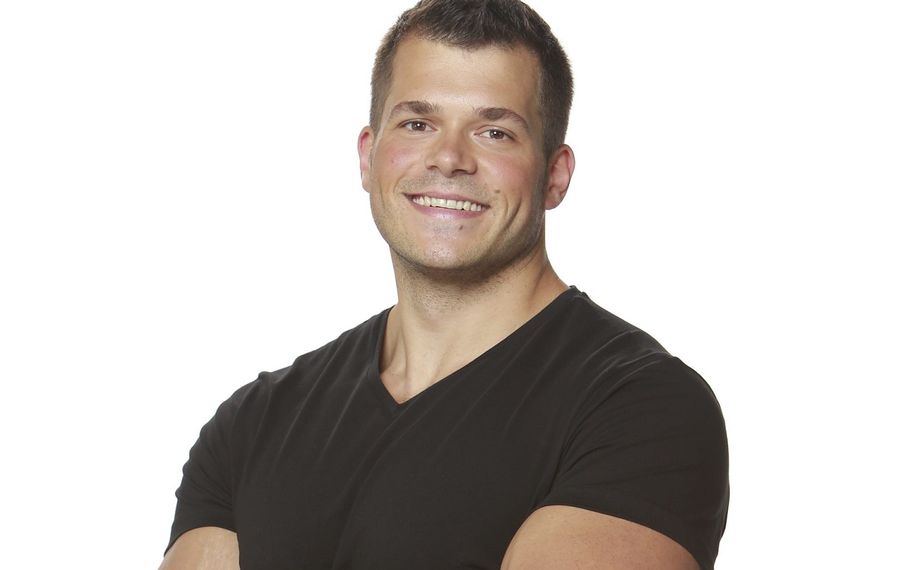 A Grand Island man's stormy summer in the "Big Brother" house has come to an end.

Mark Jansen, a personal trainer who was one of 16 "houseguests" vying for a $500,000 grand prize on the popular CBS reality show, made it to the final nine before the other competitors voted him off on Thursday's episode.

The 16 people living in the house each summer have their every move followed 24 hours a day by 87 HD cameras and more than 100 microphones. The object of the show is to survive a series of contests while building relationships with the other people on the show. Each week, the houseguests vote to evict at least one person until two are left and a jury of evicted contestants decide who the winner will be.

Jansen earned the ire of the other houseguests for what they saw as his habit of following the people in power that week and then switching his alliance when it suited him.

Jansen's fate seemed assured this week as he became the target of a number of competitors who wanted him gone. He tried to convince some of the guests that it was smarter to keep him around, but in the end, they decided it was better to get him out.

One of the more memorable moments of the season involved Mark and another contest, Josh Martinez, throwing hot sauce and pickle juice onto one another after an argument about a game of pool.

Because of how long he survived the season, Jansen will become a part of the jury that decides the winner. Another competitor, Elena Davies, with whom Jansen had a "showmance" during the season, also will be on the jury.

The season finale is tentatively scheduled for Sept. 20.