As evident from the success of "Thursday Night Terrors" film series at the Dipson Amherst Theatre, movie fans like Peter Vullo are helping other film buffs see more than Hollywood offerings on the big screen. Here's a look.

"Film noir is cinema at its most expressive," said Dugan, 24, who fell in love with classic movies when he took the Great Movie Ride at Disney World. "I would hear Robert Osborne introduce the movies and I was fascinated. So I discovered some on my own, especial the films of Orson Welles. 'Touch of Evil' was the first noir I fell in love with." 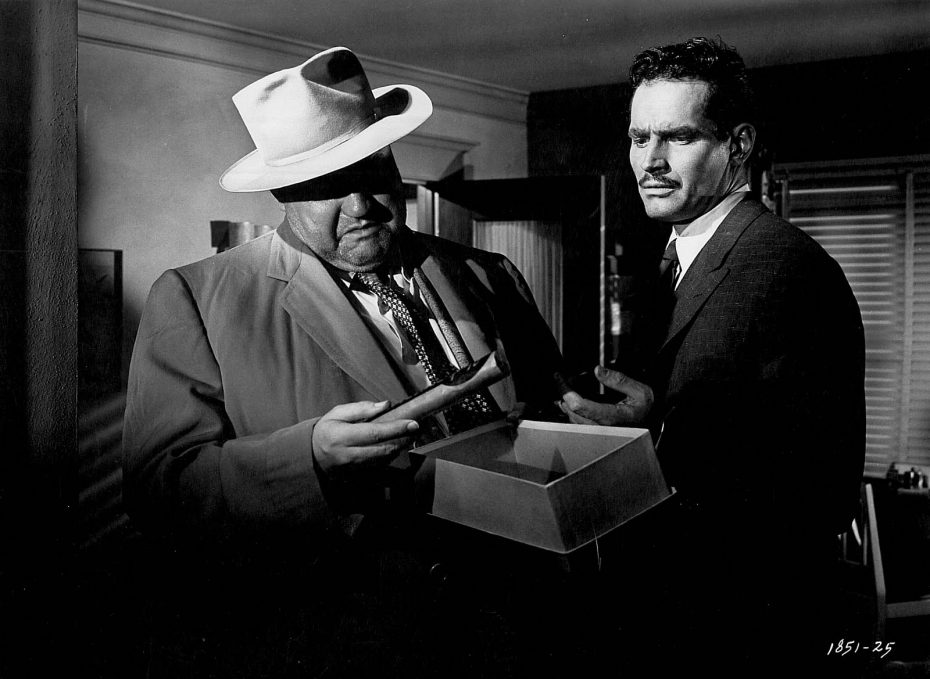 Orson Welles and Charleston Heston star in "Touch of Evil."

He's a firm believer that all movies should be seen on the big screen, "especially old films in glorious black and white," he said. "My secondary goal of the series is to expose as many people as possible to these films."

When movie fans and critics Jordan M. Smith and Jared Mobarak started Cultivate Cinema Circle in 2015 they not only wanted to show new and classic movies that wouldn't normally be seen in Buffalo, but they also wanted to help build a community.

"Being a film fan can sometimes be a lonely experience, especially when it's now so easy to watch films at home," Smith said. "So, we really hope to facilitate the communal act of watching films with others in the dark of a theater and the shared act of empathizing as one, while watching wonderful films that you may not have heard of otherwise."

Next up is a free screening of "Last Men in Aleppo" at 7 p.m. Aug. 30 at Burning Books (420 Connecticut St.). The film is the winner of the World Documentary Grand Jury Prize at Sundance Film Festival.

Twice a year, Buffalo Film Seminars presents a well-rounded series of mostly classic movies as part of a University at Buffalo class led by Diane Christian and Bruce Jackson.

Movies are shown at 7 p.m. Tuesdays at the Amherst Theatre and include a pre- and post-film talk. The next series starts Aug. 29 with the silent  masterpiece, "Sunrise" from F.W. Murnau. 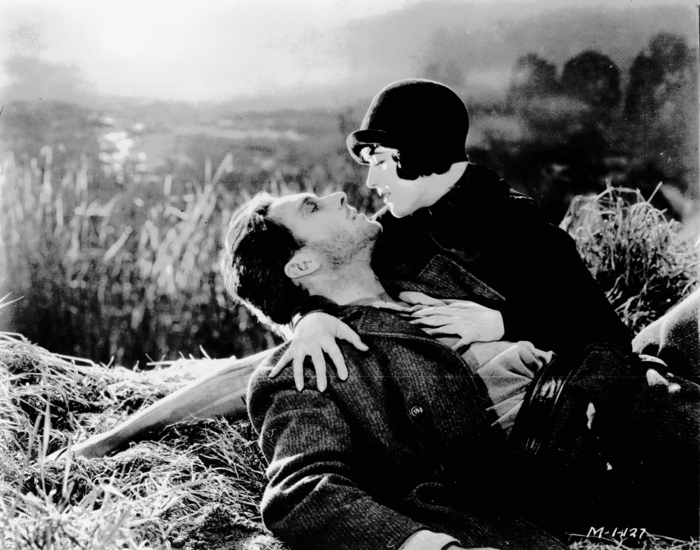 The rest of the series:

The North Park Theatre in North Buffalo is noted for a schedule that includes specialty films and series, in addition to first-run features.

The North Park will be only the second theater in the country to screen a 40th anniversary restoration print of Dario Argento's "Suspiria!" (1977).

A new restored and uncut version of the 1977 "Suspiria," starring Jessica Harper, will be shown at the North Park Theatre.

This uncut film was done by Synapse Films from the uncensored 35MM Italian camera negative and was supervised and approved by cinematographer Luciano Tovoli. Screenings are at 9:30 p.m. Aug. 25-28 at the North Park (1428 Hertel Ave.)

The theater hosts weekend family film screenings at 11:30 a.m. on Saturday and Sunday. Coming up: "The Girl Without Hands," an animated adaptation of the Brothers Grimm fairy tale, Sept. 2-3. $5