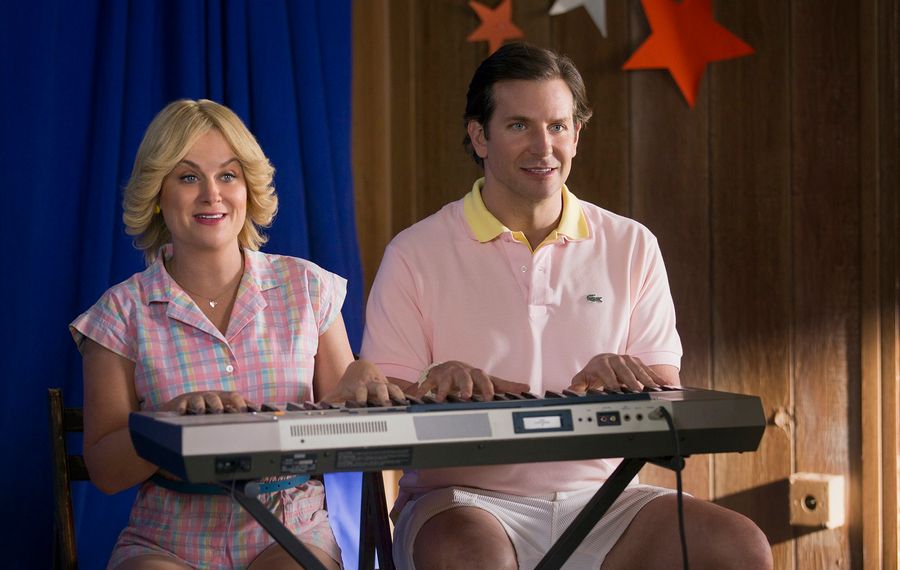 One of the most unlikely franchises to develop in recent years is the ongoing “Wet Hot American Summer” saga.

Consider that the 1981-set summer camp comedy series started with a barely released feature film in 2001, one famously panned by Roger Ebert; he gave it one star, and ripped it apart in a parody of Allan Sherman’s “Hello Muddah, Hello Fadduh (A Letter from Camp).”

Like the others, the newest installment is hit-or-miss, often in poor taste, and absolutely delightful.

Where it can be seen: Netflix

Brief plot description: The campers and counselors of Camp Firewood meet for a reunion 10 years after their last day at camp.

Why it’s worth watching: There’s a pretty easy way to tell whether the “Wet Hot American Summer” series is right for you. Go back to the original film -- sadly, it’s not currently on Netflix -- and skip to the memorable “going into town” scene, in which the campers of Camp Firewood visit a nearby town to visit the library, buy some cocaine, and eventually wind up in a crackhouse. If that makes you laugh, prepare to binge the entire saga. If not … well, find something else.

The brainchild of director David Wain and actor-writer Michael Showalter (now the remarkably accomplished director of “Hello, My Name is Doris” and “The Big Sick”), “Wet Hot American Summer” marries the camp hijinks of “Meatballs” with the absurdist sensibilities of “The State” (Showalter was a founding member of the comedy troupe).

Set in 1991, the plot, such as it is, revolves around the possible sale of the camp by Garofalo’s Beth, and introduces Ronald Reagan as a villain, because why not? “Ten Years Later” does not quite hit the comic highs of the original film, or “First Day of Camp.” But it provides more than enough late-summer entertainment to be worth your while. Fingers crossed for a 2001-set "Twenty Years Later."