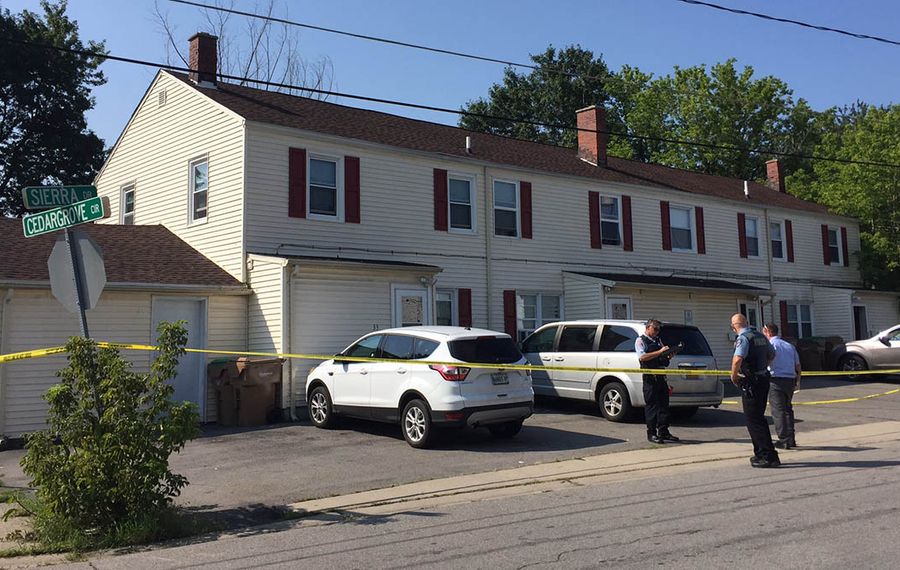 A woman in her 30s was found dead in her Sierra Drive apartment Monday morning, according to Cheektowaga police.

Police said the woman, whose name has not been released, died from an apparent gunshot wound.

Neighbors told The Buffalo News that the woman was found dead on the first floor of her apartment at 33 Sierra shortly before 8 a.m. Her 5-year-old daughter was upstairs, apparently uninjured. One neighbor said the girl could be heard screaming and crying out a second-floor window.

The victim's sister found her dead and ran across the street for help, said Carmen Rodriguez, who said she called 911.

The victim was believed to have worked in the medical field, according to neighbors.