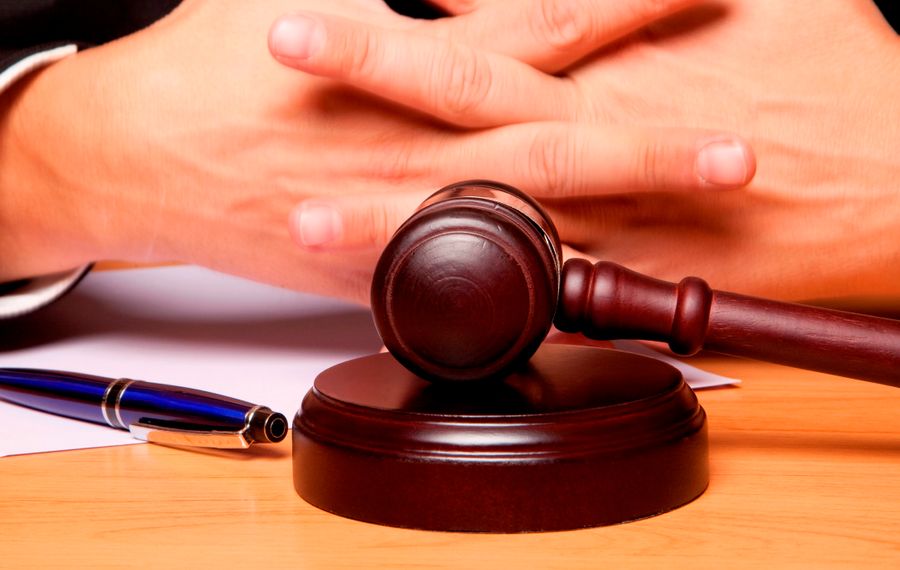 Prosecutors say the false compartments in Harinder Dhaliwal's tractor trailers was the innovation that allowed more than 3 tons of cocaine to move through Buffalo.

By Dhaliwal's own admission, the 6,600 pounds of cocaine he and others smuggled into Canada had a street value of $120 million.

A federal judge on Wednesday sentenced the 47-year old Brampton, Ont., man to 20 years in prison.

"There is no other case like this," said Assistant U.S. Attorney Timothy C. Lynch. "We've never seen this amount of drugs before."

From the start, Dhaliwal argued that he was not a leader of the international conspiracy that shipped cocaine to California and, then with his help, moved it through Buffalo to Vancouver from 2006 until mid-2011.

He went so far as to include a flow chart detailing his role in a letter to U.S. District Judge William M. Skretny.

"The chart is not some illusion," said defense attorney Robert Ross Fogg. "It's an effort to show that this is bigger than him."

Lynch acknowledged that drug cartels and organized crime were involved in the conspiracy, but he said Dhaliwal and his Ontario-based trucking company were essential to getting the cocaine into Canada.

He also noted that it was Dhaliwal who came up with the idea of false compartments in his tractor-trailers.

In estimating the amount of drugs that moved through Buffalo, investigators pointed to drug ledgers seized during the investigation that indicated more than 3,500 pounds of cocaine had been transported here as part of about a dozen smuggling trips from late 2009 to September 2010.

"He supervised a massive flow of cocaine from California through Canada into Vancouver," Lynch said.

In sentencing Dhaliwal, Skretny made several references to the large amount of drugs involved in his crime and its human impact.

During the course of the investigation, investigators recovered more than 500 pounds of cocaine. The amount seized included about 270 pounds taken as part of two separate seizures at the Lewiston-Queenston Bridge and in Geneva.

At least six others were charged in connection with the conspiracy and each of them has been convicted.

Dhaliwal's sentence is the result of an investigation by Immigration and Customs Enforcement, Homeland Security Investigations, U.S. Customs and Border Protection, Canada Border Services Agency and the Toronto Police.