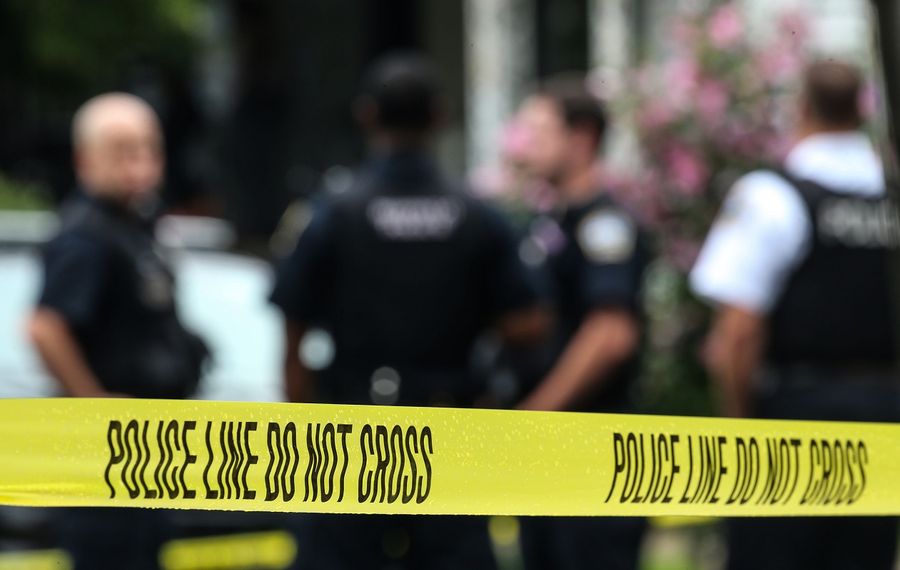 Buffalo police have released the names of the city's four most recent homicide victims.

The four killings happened over a nine-day span. 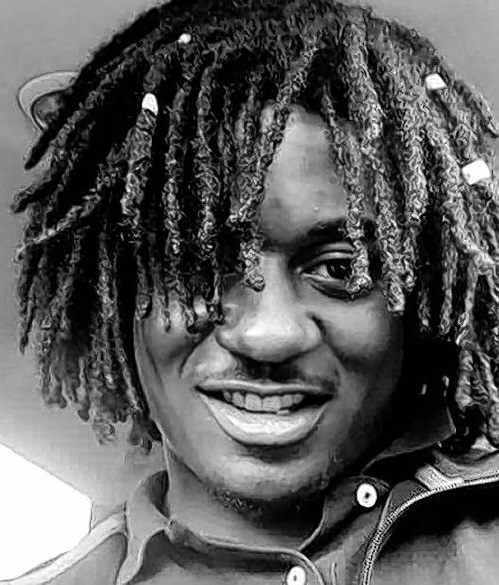 Cornelius Caddele was killed July 29 in a shooting on Carl Street.

Police have not announced arrests in any of these cases.

Buffalo police say there have been 31 homicides in the city so far this year, though the department's list does not include cases where the killings may be ruled justified. Their total also does not include the cases of two men, Wardel Davis and Jose Hernandez-Rossy, who died in separate incidents while police were arresting or attempting to arrest them. Both of those cases have been ruled homicides by the Erie County Medical Examiner's Office.

Chicago gets bad rap, but gun violence in Buffalo isn't much better

In Buffalo's children, wounds no one sees