The difference between what the northwest corner of Delaware and Great Arrow Avenues looks like today and what it looked like during the Pan-American Exposition is striking.

In 1901, a great stadium stood at the corner and hosted sports, livestock shows, automobiles, farm machinery demonstrations and even President William McKinley. It was 680 feet long and 450 feet wide — about twice as long as a football stadium and three times as wide.

The stadium was officially modeled after the Panathenaic Stadium in Athens, but it also resembled the Colosseum in Rome. Wide arches and columns were built around the circumference of the arena with a flat field in the middle.

On the west end of the stadium was the elaborate, main entrance from the fairgrounds. The Delaware Avenue end was more simple, with a portcullis that could be opened for processions to come through.

Thomas Edison's company, Edison Films, took many videos during the exposition, including one of President McKinley "reviewing troops" at the Stadium on Sept. 5, a day before McKinley was shot.

Another Edison video shows a "sham battle" at the stadium on Nov. 2, the closing day of the fair. In the video, about 250 American Indians representing six tribes fought a fake battle against the U.S. Infantry stationed in Buffalo.

Like most of the buildings constructed for the Pan-American Exposition, the stadium was temporary. There was a movement to keep the stadium after the fair ended, but since the stadium was entirely made of wood, it wasn't built to last. It was razed in 1902.

The site is now home to a suburban-style plaza anchored by a Marshalls. 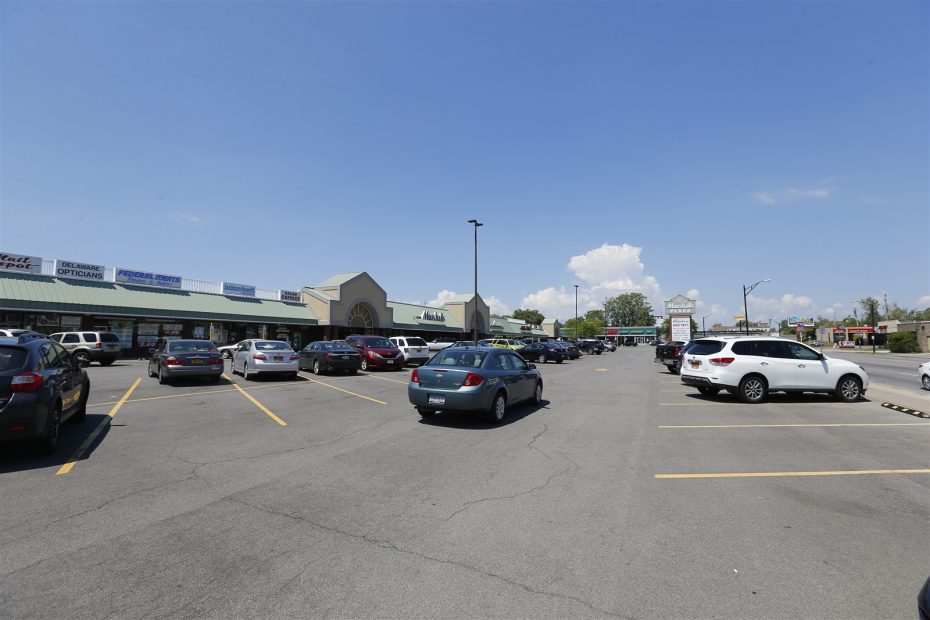