Stacey M. Lewis, shot by a Niagara Falls policeman during a Sept. 28 drug raid, pleaded guilty Monday to possessing .55 ounces of cocaine in a later incident. 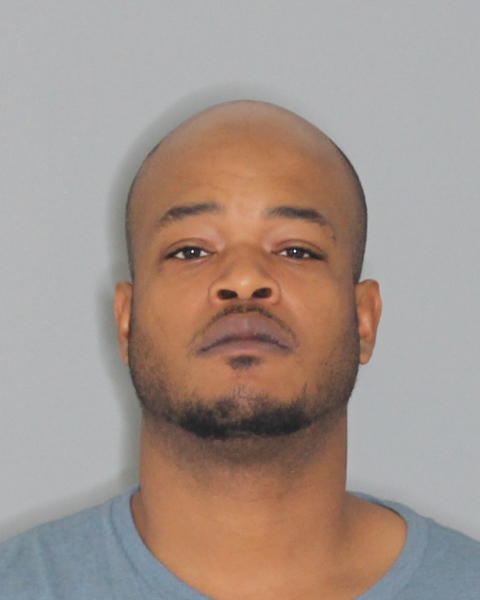 Stacey Lewis, who was shot by Niagara Falls police during a drug raid Sept. 28, 2016.

Lewis, 33, will be sentenced in both cases Aug. 24 to a total of six years in prison, Niagara County Judge Matthew J. Murphy III said.

In December, Lewis admitted to drug and gun possession charges stemming from the raid at 488 20th St., during which he was shot in the abdomen.

Freed on bail after the plea, Lewis was arrested March 14 when police raided his girlfriend's apartment on Linwood Avenue in the Falls and found cocaine in a bedroom drawer. Lewis agreed to forfeit $2,310 in cash.