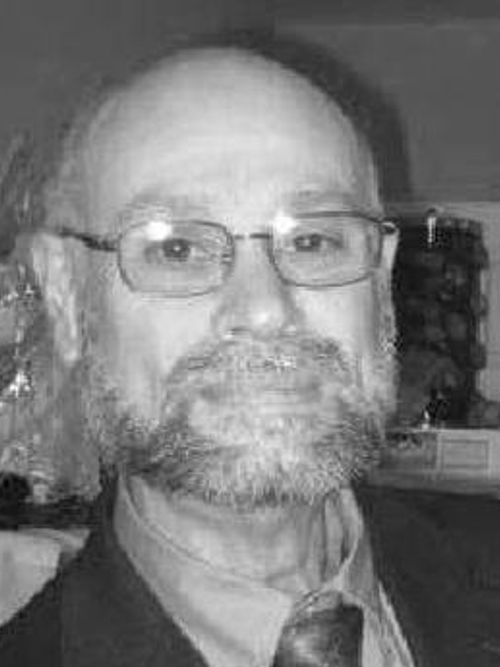 BUSCH - Michael Philip Age 61, of Clarence Center, NY, died on Sunday, July 23, 2017. Michael P. Busch was born on November 3, 1955 in Buffalo, NY. He was the son of Philip and Marilyn (Kumm) Busch. Michael graduated from Starpoint High School before serving in the Air Force for about two years. After serving in the Air Force, Michael worked in the Texas oil fields before returning to the Buffalo area. He then worked as an auto mechanic, then as an American Axle employee for many years. His favorite job by far came near the end of his life when he worked as a bus aide for children with developmental disabilities in the Clarence School system. Michael came to care deeply for each of the precious children along his route and devoted himself to their comfort every day. Mr. Busch is survived by his wife, Victoria (Lindner-Ludwick); his mother, Marilyn; two brothers, Mark and Daniel; and two sons, Matthew and Steven; along with four step-children and 11 step-grandchildren. A Celebration of Michael's life will be held on August 4, 2017, at Love Joy Church, 5423 Genesee Street, Lancaster, NY, at 6 PM.