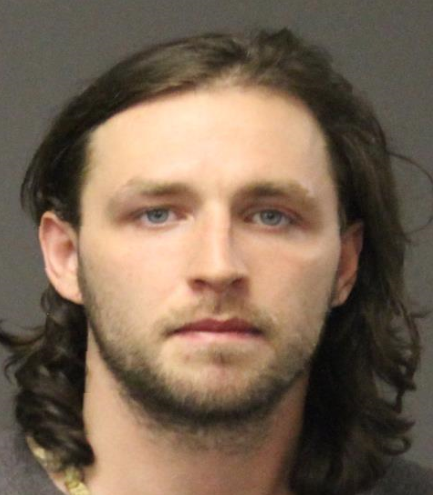 A Clymer man was arrested on drug charges Friday after state trooprs pulled him over for a traffic violation and noticed marijuana in the back seat of his vehicle.

Troopers  said they pulled McFarren pulled over on East 2nd Street in Jamestown. A search of the vehicle he was driving revealed a strip of LSD, about 2.3 ounces of concentrated cannabis and a bag containing about 23.5 grams of marijuana, Troopers said.  McFarren was arrested and released with appearance tickets.He  is scheduled to appear in August at Jamestown City Court answer the charges.