Developer Nick Sinatra, whose brother Michael owns and operates the popular eatery at 938 Kenmore Ave., is creating the restaurant's new home inside a three-story building under construction in the Village of Kenmore.

The new mixed-use building – located across Kenmore Avenue from the current Sinatra's – will house the restaurant's new 8,000-square-foot location on the first floor, along with 22 market-rate apartments. There will also be parking in back and across the street.

The $5 million project at 945 Kenmore is slated for completion in late fall, with the restaurant opening by the end of November and the apartments ready for occupancy a month later.

"We're on track for that," said Nick Sinatra, owner of Sinatra & Company Real Estate. "We're moving all steam ahead."

The building is "just about watertight" now, and crews will start masonry work on the brick-and-stone facade either next week or the week after, he added. That just leaves the interior space and finishes. 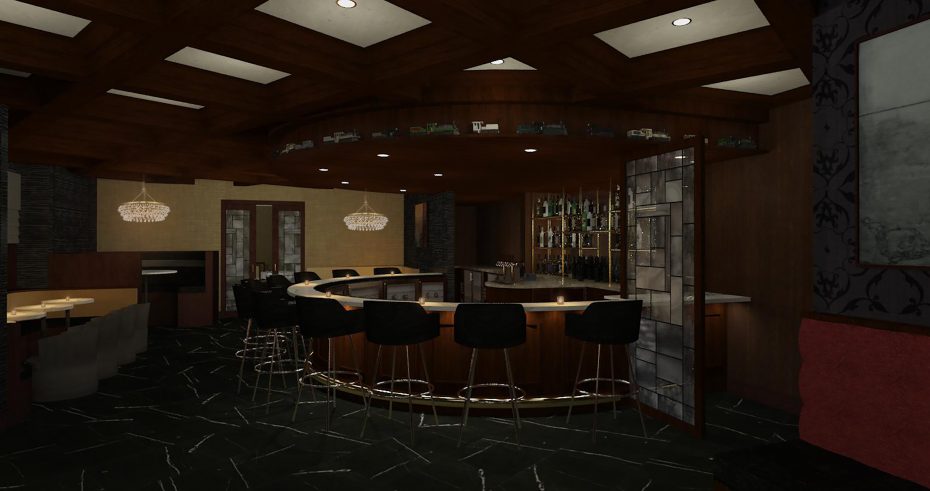 The apartments will include 10 one-bedroom units and 12 two-bedroom units, ranging in size from 950 to 1,200 square feet. Rents will vary between $1,100 and $1,500 per month, with "some wiggle room on the high-end for really nice units," Sinatra said.

The upstairs corner units will have views up and down Kenmore, including toward St. Joseph's Collegiate Institute and University at Buffalo. "It's pretty cool," Sinatra said.

All units have finishes such as granite countertops, hardwood floors, stainless-steel appliances and in-unit laundry.

Leasing has not yet begun, until the developer is confident of the completion date, but "we've had some strong interest," Sinatra said. In fact, he said, "a lot of the Sinatra's customers have been talking to us about leasing." Many are moving to Florida but want to have a place here, or they're empty-nesters who are downsizing, he said. 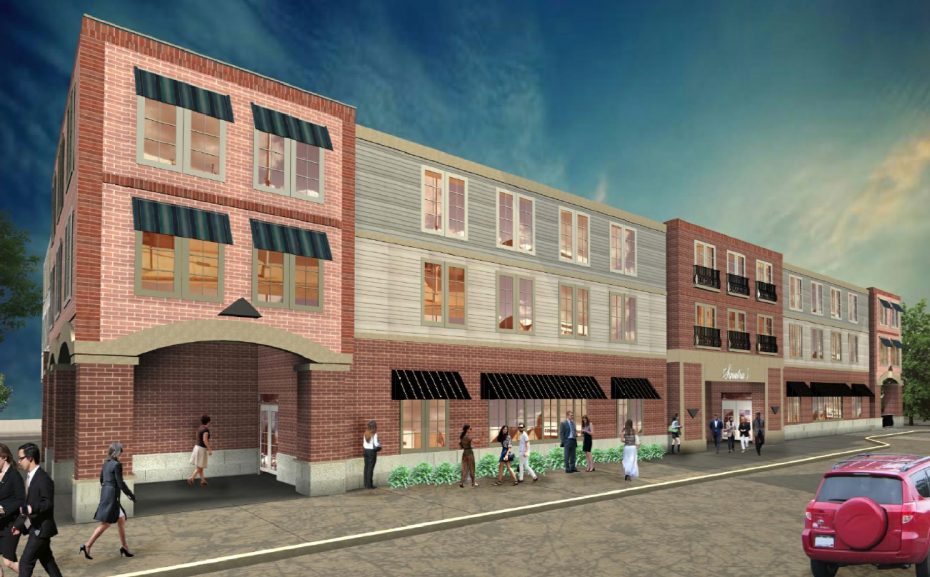 As for the restaurant, the 2,000-square-foot dining area will not be much bigger than the old one, and will remain "very cozy," with low ceilings and a candlelight atmosphere, Sinatra said.

It will include a year-round patio area that the old one didn't have. It will also feature a private dining room, capable of seating 100 people for special events.

Meanwhile, the old restaurant, where Sinatra's has been for 36 years, will be demolished and turned into overflow parking. Originally a hot-dog stand that was expanded several times, the building has no basement, the roof is leaking and the plumbing is deteriorating.

"The building's a mess," the developer said.

The new property also needed cleanup before the project could begin. The site was formerly a gas station and mechanic's shop, so Sinatra remediated it under the state Brownfield Cleanup Program, which qualifies the project for tax credits.