Tops Markets has teamed up with a local farm to produce microgreens – shoots of leafy vegetables that are picked just as the first leaves have developed.

Tops has signed an exclusive partnership with Fulmer Valley Farms in the Southern Tier to sell the produce under the "Pick'd" banner. 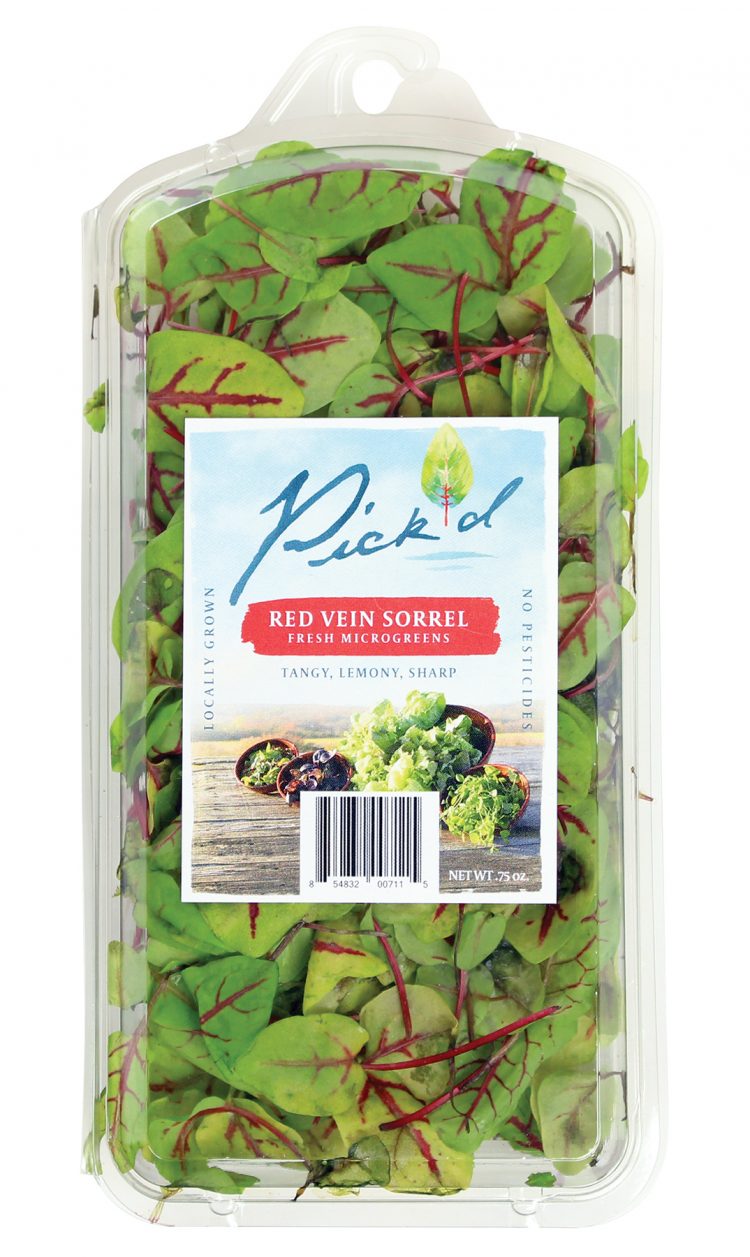 The Andover-based farm grows the produce hydroponically, then delivers it to Tops stores within hours, the company said.

There are three varieties of Pick'd microgreens; Red Vein Sorrel, Pea Shoots and Spicy Mix. They're currently on shelves at 73 Tops stores.