The movie that spawned a pop-culture phenomenon also spawned an entire week of programming.

The Syfy channel's popular "Sharknado Week" launches at 8 a.m. July 30 and continues through Aug. 6 with a "Sharknado" marathon leading up to the premiere of "Sharknado 5: Global Swarming."

The nearly non-stop programming unleashes six new killer-shark movies, in addition to showing previous favorites like "Sharktopus" and "Roboshark." All premieres are at 8 p.m. Here's a brief look.

Tara Reid gears up for 'Sharknado 5' 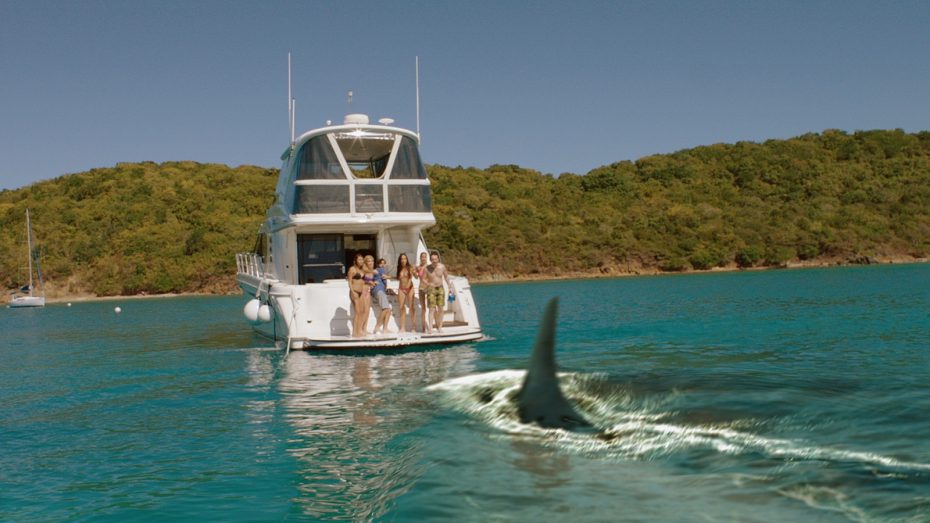 July 31: "Mississippi River Sharks"
A group of locals led by an actor fight off a shark attack at a fish rodeo on the Mississippi River. Starring twin actors Jeremy and Jason London.

Aug. 3: "Toxic Shark"
You can run, but you can't escape this acid-spewing shark that invades a tropical singles resort by water and land. 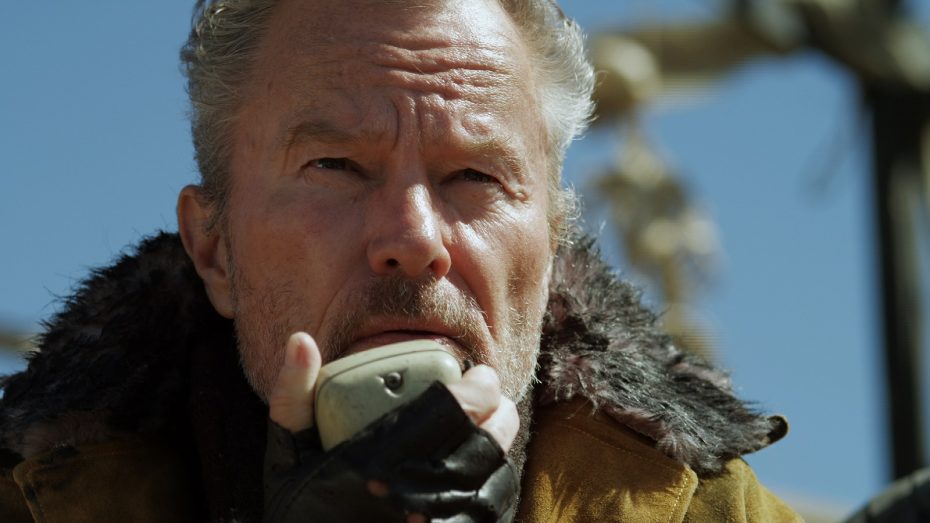 Aug. 5: "Empire of the Sharks"
In a world nearly covered in water, humans are used as shark food by an evil dude who controls the last piece of land.

Aug. 6: "Sharknado 5: Global Swarming"
Finn (Ian Ziering) and April (Tara Reid) travel the world to rescue their son who is trapped in a global sharknado. Again, there are nearly as many celebrity cameos as sharks.

Look for Fabio as the pope, Porsha Williams as an archeologist, Olivia Newton-John and daughter Chloe Lattanzi as scientists plus Clay Aiken, Chris Kattan, Bret Michaels and many more. The "Sharknado" marathon starts at noon.

A quick chat with Tara Reid on 'Sharknado,' conventions

'Sharknado 5' to the environmental rescue with 'Global Swarming'