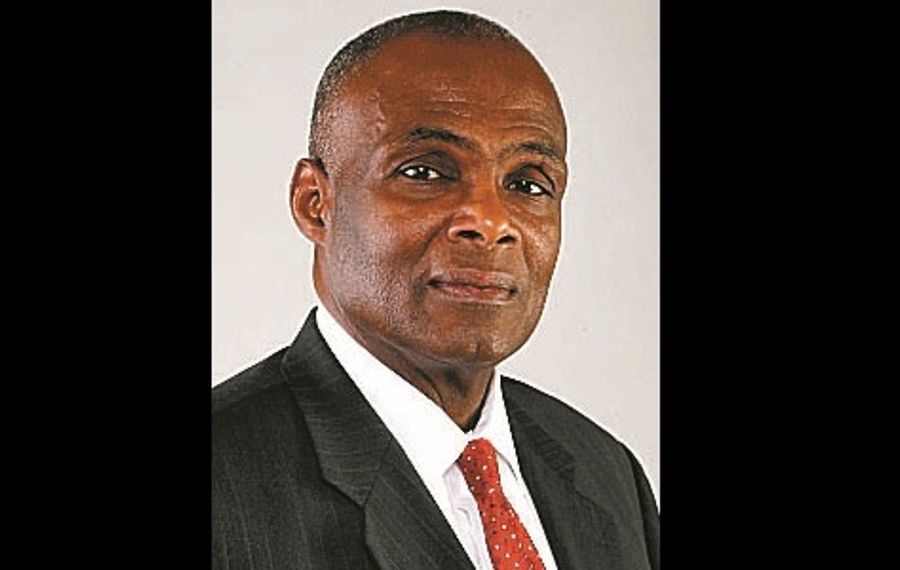 Vanessa Glushefsky – the Democratic candidate for county comptroller – tops the list of endorsements from the Western New York Area Labor Federation, one of the region’s top union organizations.