Northwest Bancshares reported $31 million in net income in the second quarter, bolstered by the sale of three Maryland offices that generated an after-tax profit of $10.3 million.

That was a big turnaround from a year ago, when the Pennsylvania-based bank reported a $7 million loss. During that quarter, the bank's results were dragged down by a $37 million pretax penalty. Northwest decided to prepay $715 million in Federal Home Loan Bank borrowings, a one-time expense that positioned the bank to save $24 million annually once it finished buying 18 First Niagara branches.

Earlier this month, Northwest closed the 43 remaining offices of its consumer finance subsidiary. And the bank has agreed to sell its retirement services subsidiary, Boetger and Associates, to Boetger's managing director. The deal is expected to close in the fourth quarter. 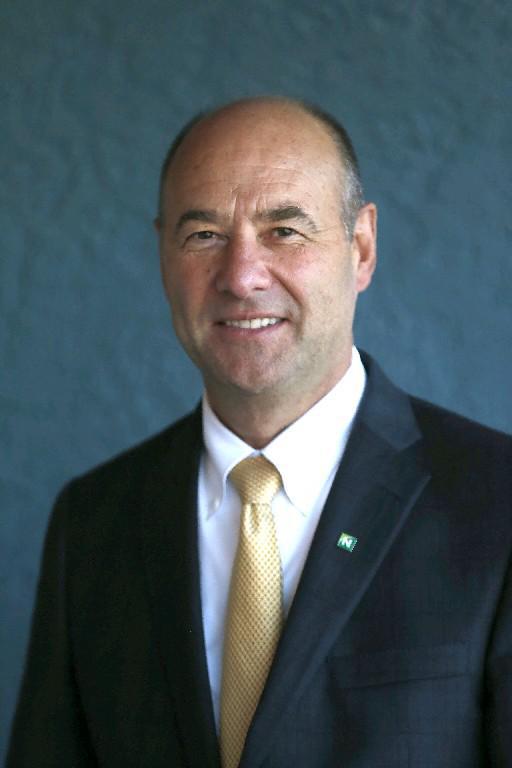 "With the sale of the Maryland offices and closure of the consumer finance business now completed, our efforts will be focused on the lines of business and markets that are scalable, efficient and offer meaningful opportunities for growth and earnings enhancement," said William J. Wagner, the bank's chairman, president and CEO, in a statement.