As Buffalonians, we may take the charcoal-grilled, sometimes foot-long hot dog masterpieces for granted. It takes former Buffalonians, who realized what they had after it was gone, to jog our memory.

Ex-patriates need no such memo. When asked what they miss the most about Buffalo, many ex-pats talked about food – including hot dogs. Locals, on National Hot Dog Day, enjoy the franks where they're truly good.

Andi Nemeth moved from Buffalo to Knoxville, Tenn. She said she remembers telling her mom, who lived in Grand Island, how difficult it was to find some of Buffalo's most memorable staples – including hot dogs. 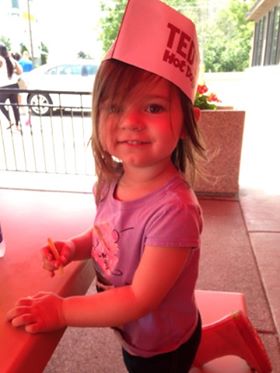 "She came to visit with a suitcase packed with Buffalo goodies," Nemeth said. "We laughed while asking if she managed to also fit clothes in that suitcase. Truly a Buffalo mom's love story we will never forget."

Peter Smith lives in Syracuse, so he doesn't have that far to travel to sink his teeth into a Ted's Hot Dogs foot-long.

He uses the short commute to pass his love of Buffalo hot dogs to the next generation.

"I have come to miss Ted's Hog Dogs the most. I stop by with the kids whenever I get the chance, though."

Buffalo native Kay Dow thought she liked hot dogs. But after she moved away, she discovered her taste buds only favored her hometown's red hots.

"I realized I hated hot dogs unless they were Sahlen's," she said. "I had never had ballpark or basic hot dogs before. Thank God for growing up in Buffalo."

Kay, who moved to Massachusetts for three years, is now back in the city of her birth, where she can enjoy today's holiday.

She said she's glad to be home.

Survey: Ex-pats, what do you miss the most about Buffalo?