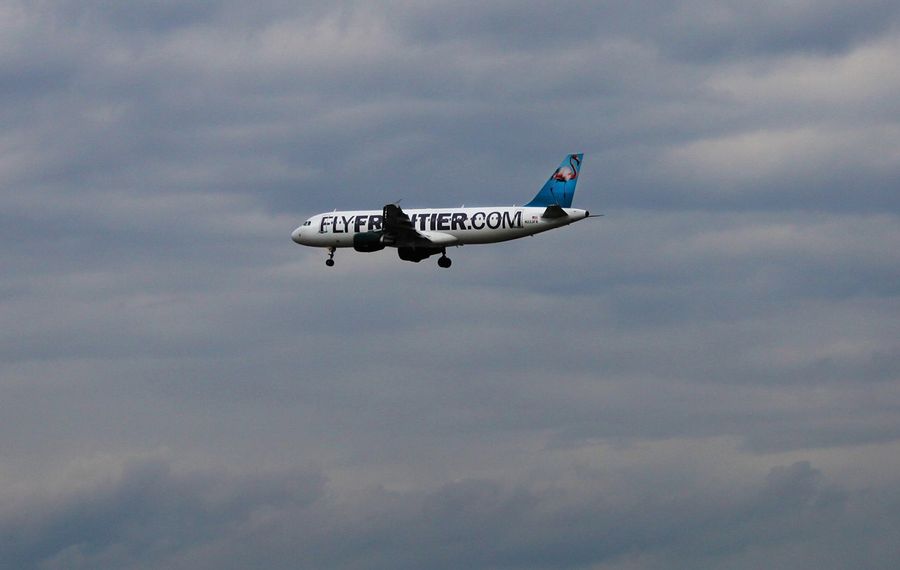 Frontier Airlines will launch low-fare service between Buffalo and five cities – four in Florida plus Denver – starting this fall, and some fares will be as low as $39 during an introductory period.

Frontier will operate the new routes with Airbus A320 aircraft.

The destination additions coincide with the carrier’s introduction of low-fare service to 21 new cities and 85 new routes, encompassing 90 percent of the U.S. population.

Frontier maintains a perfect seven-star safety rating from the Airline Ratings website and has yet to have a serious accident in its 22-year history, according to The Points Guy, a digital platform reporting on points, miles and travel related tips.

Frontier officials said their airline will offer the ability to customize travel by purchasing options a la carte or in one bundle that offers some fares as low as $59 each way. It also includes refunds, a carry-on bag, a checked bag, the best available seat, waived change fees and priority boarding.

“Our aviation team, led by William Vanecek, did a tremendous job working with Frontier to make this happen,” she said, “and now Western New Yorkers will have more choices when they travel to these very popular destinations.”

The Buffalo airport was recently ranked by the J.D. Power consumer firm as having the second-highest ranking in overall customer satisfaction for airports in North America.