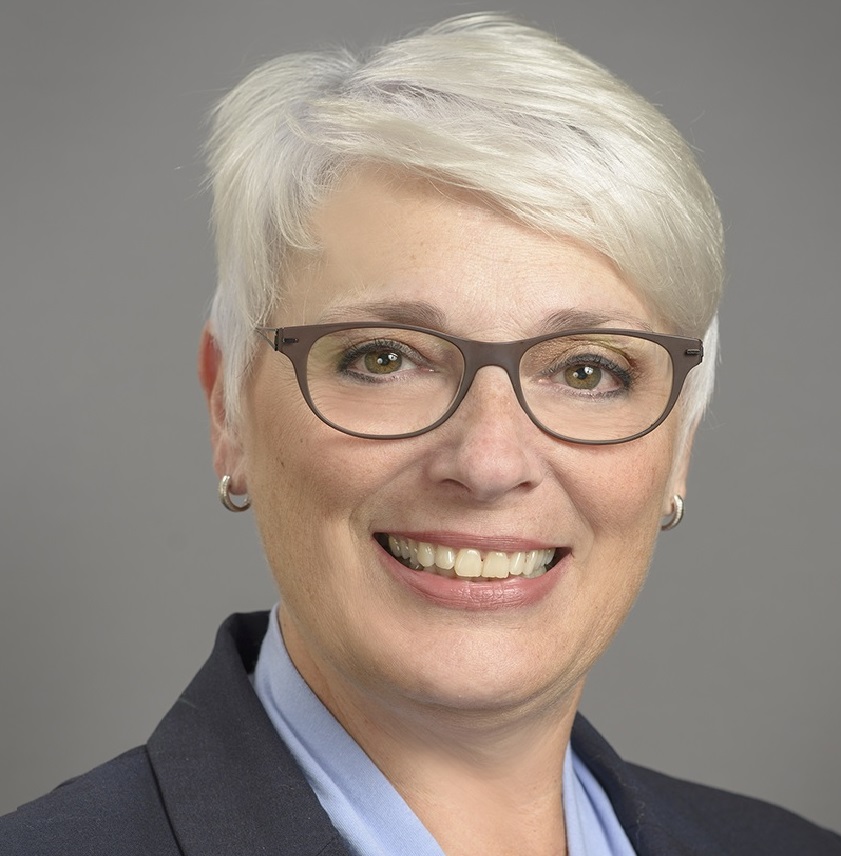 Erie 1 BOCES Superintendent Lynn Fusco has had her contract extended.

The Erie 1 BOCES Board has extended the contract of Superintendent Lynn M. Fusco for two more years.

Board President John Sherman attributed the unanimous vote last week on the measure to Fusco's work.

“We’ve seen an increase in activity with component school districts and other organizations. In addition, we are pleased with the progress being made to increase communication between departments,” Sherman said.

Fusco is paid $166,762 annually, which is the salary cap set by the state for the post.

She joined BOCES, which has 19 component districts, as the district superintendent in July 2015.