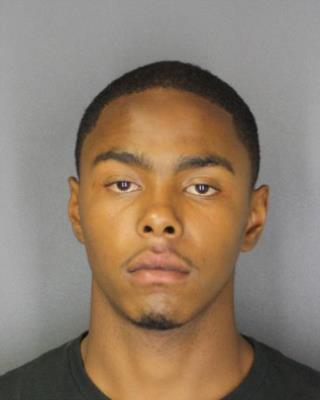 Kurt Mylers, the Buffalo man accused of firing a gun into a crowd of people early last Sunday morning, remains incarcerated at the Erie County Correctional Facility, unable to post $100,000 in bail.

Charged with felony first-degree reckless endangerment and criminal possession of a weapon, Mylers, 22, of Kail Street was supposed to appear in Buffalo City Court Friday, but his appearance was delayed because the courthouse was closed due to damage caused in Thursday's deluge of rain. A rescheduled court date in front of Judge Craig D. Hannah was unavailable.

Northwest District police accused Mylers of firing the gun into the group at the corner of Ontario and Evelyn streets at 2:10 a.m. Police confiscated a 12-gauge shotgun from Mylers' vehicle when he was later arrested at the intersection of Vulcan and Niagara streets.