There also will be some things you can forget about at CoreLife Eatery (corelifeeatery.com), which officially opens Friday at 5175 Transit Road, Clarence, in the Walmart Plaza.

"We have no sodas or high-caffeinated sports drinks, no microwaves, no freezers, no high-fructose corn syrup, no processed foods, no food colorings. We're non-GMO. We have none of the stuff that people say they want to stay away from...," said Todd Mansfield, a physical therapist. "It's a bit more expensive but I think we're going to find that the reason America has a health crisis is because we're filling up our bodies with stuff that's just not very good for us."

Mansfield is one of four owners in what has become a chain of fast-casual dining spots that started in May 2015 in Syracuse. Clarence is the 15th store. The owners plan to open others across the country in coming months, including Boulevard Consumer Square, Amherst, come December. 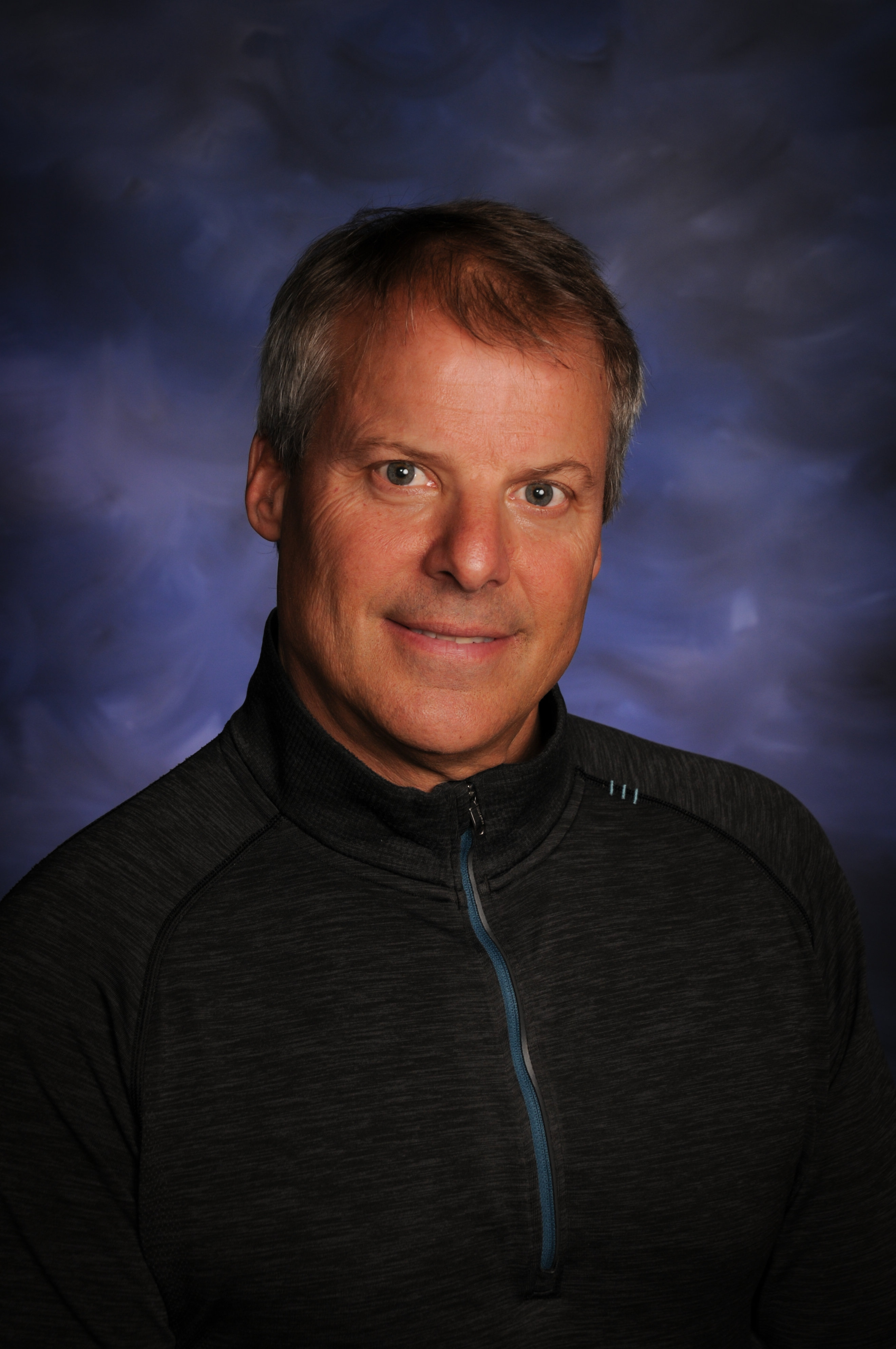 Physical therapist Todd Mansfield owned an outpatient orthopedic and sports wellness practice in Binghamton before helping to launch a new whole foods restaurant chain that has landed in the Northtowns.

Other owners are Larry Wilson, who owns 25 Moe's and yogurt franchises in the Binghamton region; Jeff Coughlin, who worked in management at Wendy's; and Scott Davis, former chief concept officer with Panera Bread. Davis is from Syracuse; the others, from Binghamton.

The idea for CoreLife bubbled up two years ago at a struggling restaurant in the Syracuse suburbs owned by John Caveny, a friend of the Binghamton partners. He remains a small partner in the growing enterprise.

The partners swapped out Caveny's traditional American menu for fresh, whole foods, and changed the name.

"The first week, we were doing three times the business John was doing in his own restaurant. In six months, we were so busy we didn't know what to do. We thought, 'Heck, we might have something here,'" Mansfield said during in a phone interview this week while driving from the Clarence store to central New York.

Q. What is your role?

Wellness and health, speaking into why what you eat matters, why you will feel different eating at our restaurant as opposed to a fast food or a hamburger place, or a place where there's lots of processed foods, heavy sugar, heavy salt food. I'm involved in the customer service, cultural side of the equation, why we need to work fast, be competent, be courteous. I'm also helping to set up some of the new corporate and franchise stores.

Q. You're in a corridor with lots of healthy – and unhealthy – food options. What will make CoreLife stand out?

Coming into our store, you can't buy an unhealthy meal. There's no temptation that will cause you to make a mistake in how you eat.

Q. Talk about the food categories. What are the key ingredients? 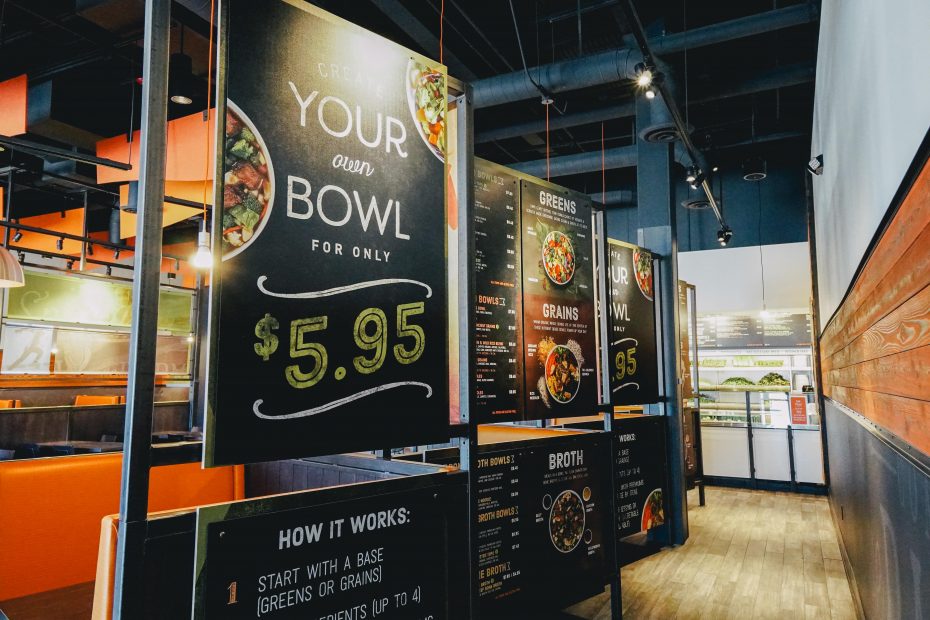 Core Life Eatery is set up similarly to Chipotle Mexican Grill and Moe's Southwest Grill. Diners will start with a bowl and staff will add a base of grain or greens, and proteins, veggies and more.

Our Southwest Chicken and Wild Rice is our main seller. It has a Southwest flavor profile. It has a lime cilantro dressing that is phenomenal. Our second-best seller is the Steak, Bacon and Blue Cheese, which has 3 or 4 ounces of steak with cranberry vinaigrette dressing. Another bowl we've just added in the last three or four months is a Tuna Poke Bowl. It's sushi tuna chopped into cubes and put over a bed over rice with vegetables and a special dressing.

We have six kinds of lettuce combined to create more of a traditional salad (base). Then we have a grain bowl, which is a little bit heartier, where you can get quinoa, wild rice or rice noodle combined with our proteins and our vegetables. Or you can get a soup – whether it's a chicken or beef broth bowl, bone broth bowl or vegetarian broth bowl. We have broccoli, cheddar and tomato-basil with the base of those soups being pureed cauliflower, which pushes into the healthy category.

What we will be introducing in about the next four weeks is a roasted vegetable plate.

Q. What will meals cost?

Q. What about the beverages?

Q. Any insights or tips you can give diners who aren't familiar with the restaurant? 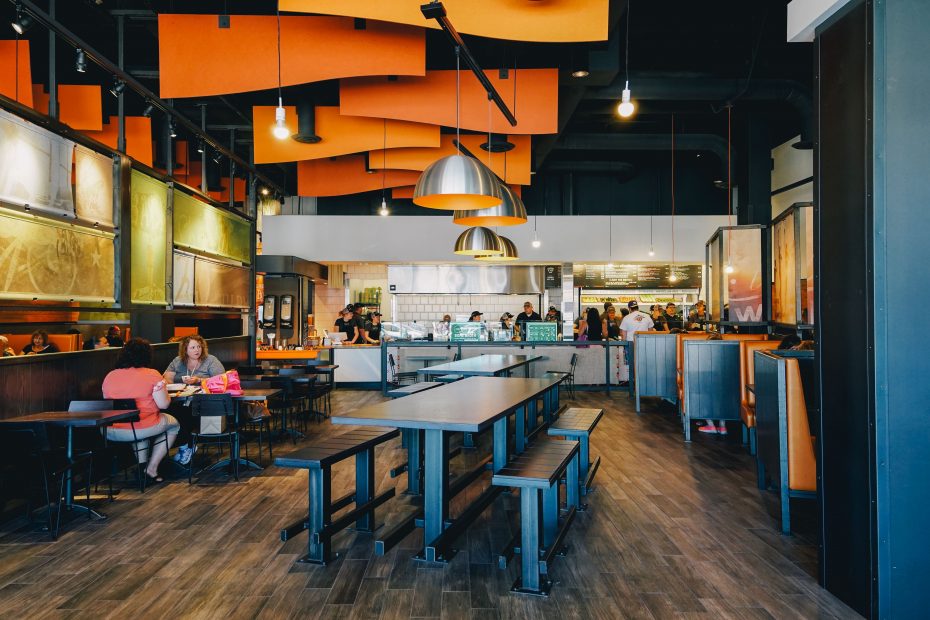 "Most people, after the first two or three, times tell us they crave the food," says Todd Mansfield, co-owner of CoreLife Eatery.

What I tell people is to come in and order something from the menu board that looks like you might like, and as you go through the line, if you see something you like, add to it. If people ask for a little of this or a little of that, we don't charge for it. If people are overloading their plate, we say 45 cents for an extra scoop of something. You can modify that bowl so it's exactly what you want.

Most people, after the first two or three times, tell us they crave the food. We have nearly 2 ½ years of history of people telling stories about how they've lost weight, they're off their blood-pressure medication, they've reduced or quit taking diabetic medication. They're just doing a lot better. Others are saying, "I can concentrate better. I've got more energy – and I'm coming in because I love the taste of the food."

Q. What is your favorite?

Thai Chicken and Rice Noodle that I've modified by taking the rice noodle out, putting quinoa in, adding some spice to it and adding Sriracha to the Thai cashew dressing. It's crazy good.