Marisa Guida, a 1997 graduate of Williamsville South High School who now lives in Richmond, Va., had her first baby in May.

Her second one, MusicalFare Artistic and Executive Director Randall Kramer has often joked, is due this week. It's not a medical miracle. It's more of a creative one.

It's called "Pretty Funny: The Musical," a contemporary piece based on the underappreciated life and work of Imogene Coca, the trailblazing comedian who worked in the shadow of her male contemporaries. The piece, with music by Buffalo composer and musician Phil Farugia, is the product of an unusually long gestation period that began while Guida was researching her thesis at Virginia Commonwealth University.

Guida found herself paging through a website listing the great physical comedians of the 20th century – mostly men. She stopped when she came across the unfamiliar name of Coca, who appeared with Carl Reiner, Howie Morris and Sid Caesar on "Your Show of Shows," and was immediately intrigued.

"I was like, why don't I know who that is? She worked for like 80 years, and she was huge," Guida recalled. "I didn't know her as well as I should have known her and I got really mad. I just got angry. This woman who had an incredible career is just kind of fading away."

Guida made it her mission to resurrect Coca for younger audiences. But she eschewed the popular bio-musical form in favor of a more contemporary approach. Instead of serving as a musical timeline of Coca's life, "Pretty Funny" tells the story of an awkward young girl (Arin Lee Dandes) struggling to find her place in the world and her discovery of Coca as a role model.

"She was a really excellent role model. She's important to me as a woman in the industry, and she should be important to younger girls coming up," Guida said. 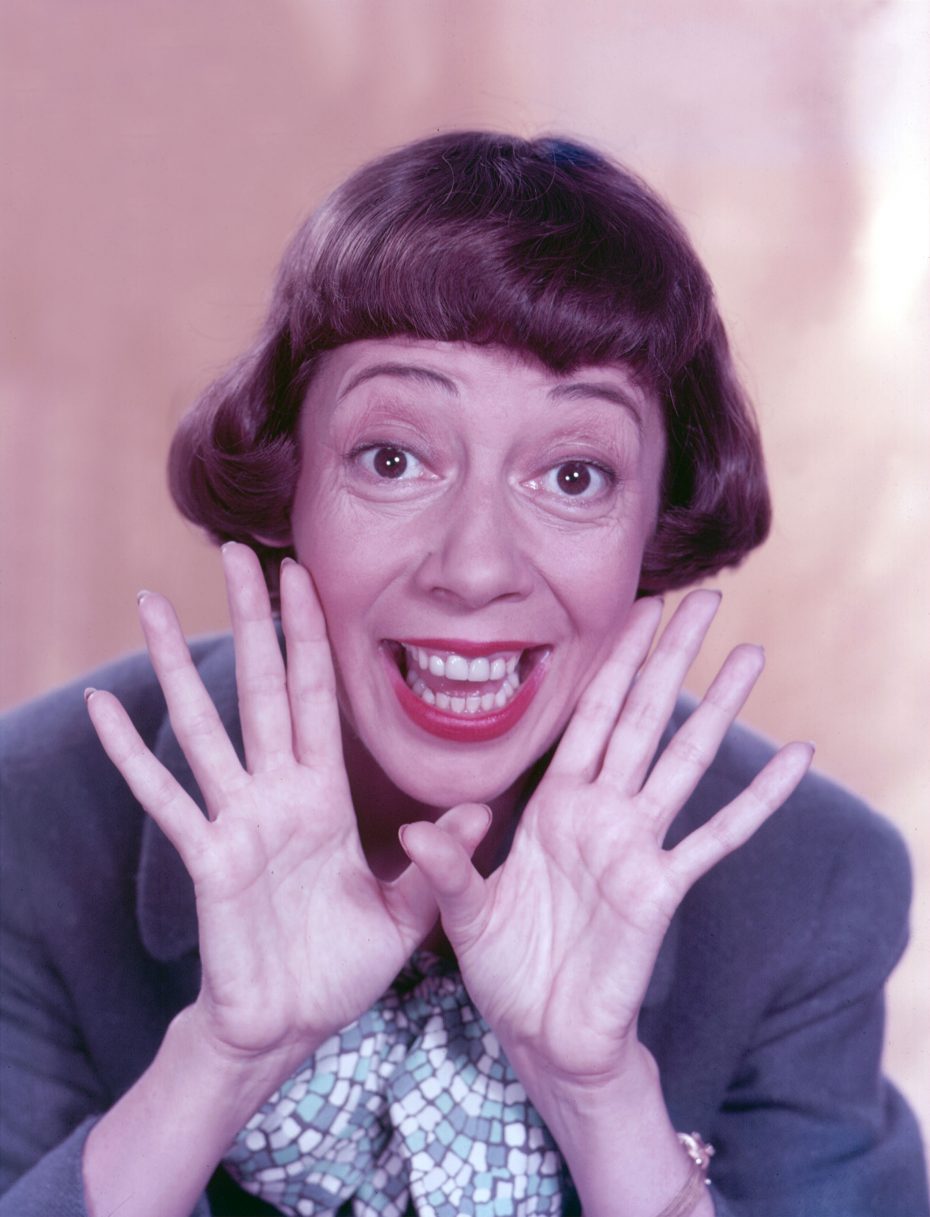 Part of Coca's appeal, Guida said, is her unglamorous look, which stood in stark opposition to the starlets of the era and in some ways helped Coca's popularity. It also made her the perfect subject for the the kind of story Guida wanted to write – one that featured a strong female character but dispensed with the requisite love story.

"That brought me to a young girl, not very popular, getting picked on at school and her journey to discover another meaning of beauty," she said, "that the word beautiful and being beautiful isn't just as narrow as physically attractive, that you can put that on your personality and other things and you can be beautiful in a whole other sense."

The show, which features a large cast including Guida's friends Nicole Marrale Cimato as Coca (who appears as a kind of guardian angel), Louis Colaiacovo and Marc Sacco, was midwived into existence by MusicalFare.

The process started in 2014 with a reading at the theater, followed by a long series of workshops, readings and a bare-bones production at Samford University in Homewood, Ala.

"It is the most extensive [process] that we've ever done," said Kramer, who directs the show. "That's one of the things we've learned in a couple decades of existence is that this is how those things get done, this is how things of substance get produced."

As for Guida, returning to her hometown to see a production of her first musical starring many of her close friends is difficult to describe.