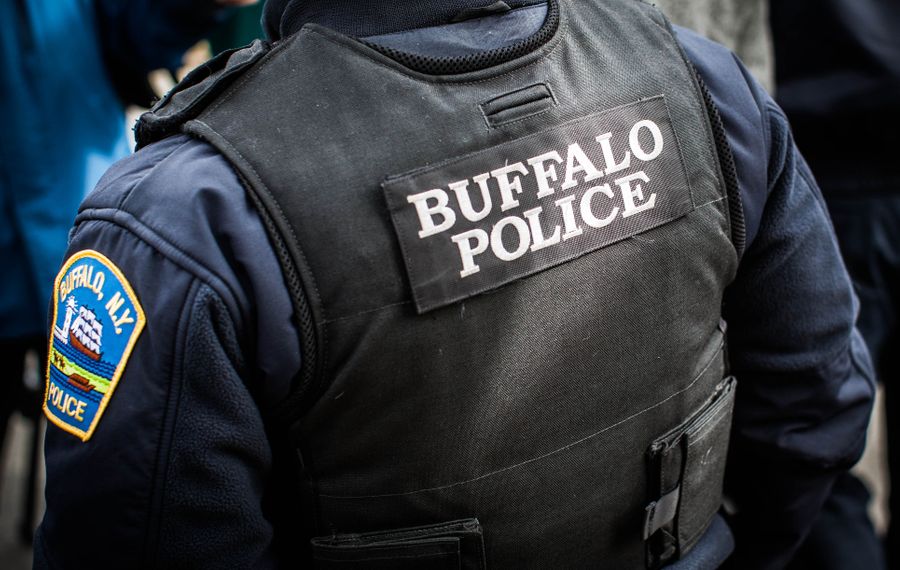 The question to ask about accrediting the Buffalo Police Department isn’t whether it should happen but why, after all these years, it hasn’t been done already. This is a true no-brainer.

Accreditation means the department adopts standards in areas such as training, record keeping, evidence storage and hate-crime protocols. The Buffalo City Charter requires the department to be accredited yet – incredibly – it isn’t, despite periodic but unserious efforts at it.

Now, finally, that may be changing. Officials at the department are talking with state officials about becoming accredited, a process that could take up to two years. Assuming the department completes the requirements, it will be in a position to operate more professionally and with greater community support.

Among the holdups in the past are what was believed to be an accreditation requirement for all officers to be given annual performance reviews. The city’s contract with the Police Benevolent Association does not permit such evaluations, though officers who are serious about their work should want that kind of feedback, assuming it is structured fairly and usefully.

Now, though, the city has discovered it can secure a waiver from the evaluation requirement, and is pushing ahead toward accreditation. It’s certainly far better than not proceeding, though the city and police union should find a way to put the performance reviews in place.

The issue is increasingly important as police seek new and more powerful weaponry. For example, a group opposed to police acquiring new long-range rifles has questioned why the Police Department isn’t accredited.

“What would it look like in terms of optics if the BPD has these weapons and the BPD are not accredited?” James Lopez asked. It’s a fair question.
Sam Magavern, executive director of the Partnership for the Public Good, praised the department for beginning the accreditation process. The partnership had issued a report late last year urging the department to seek accreditation.

“That is great news,” he said. “It was an important recommendation from our report. We’re glad to see them pursuing it. We hope it will bring some outside eyes and best practices. There’s still a lot of progress that needs to be made but this is a good step in the right direction.”

As it stands now, 38 of New York’s 50 largest law enforcement agencies are accredited. New York City’s and Buffalo’s are not, but those that are include Albany, Niagara Falls, Rochester, Syracuse and Yonkers. So are the sheriff’s departments in Erie and Niagara counties. In all about 60 percent of law enforcement officers outside of New York City are working in accredited departments.

It’s not just police critics and community organizations that are pushing for accreditation. Experts with police experience say it’s important.
Eugene O’Donnell is a former New York City police officer who teaches police science at the John Jay College of Criminal Justice in New York. “There isn’t a downside,” he said. It helps police keep up with the best practices. “For my money, it’s a way to head off foreseeable problems … It reduces the chances of scandal and corruption.”

And, of course, the department is required to be accredited according to the city’s own charter. That alone should be sufficient motivation to get this done – even without agreeing to a system of police performance reviews if that is the only way forward.

But it would be better for all if the evaluation were made part of the mix.