Lowdown: Sharpe has won five of the six Street Stock races he has participated in at Lancaster National Speedway and Dragway in 2017. Sharpe is currently deadlocked in a tie with Mark Hoch at 369 markers apiece in the Lancaster Street Stock season point standings heading into this Saturday's race card.

Sharpe is the son of the late driver Rich Sharpe Jr., and the nephew of former Lancaster Late Model champion, the late Pete Snyder. Rich is the brother of driver Kyle Sharpe. 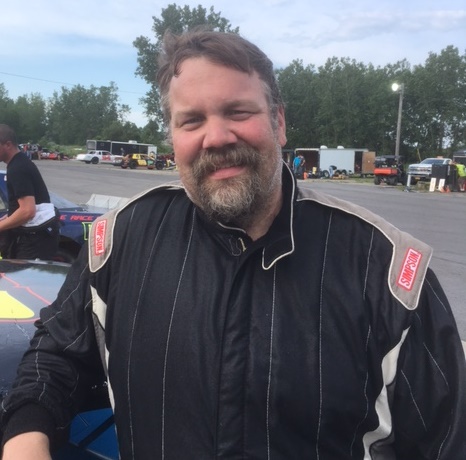 Favorite Food: "Anything my wife cooks me."