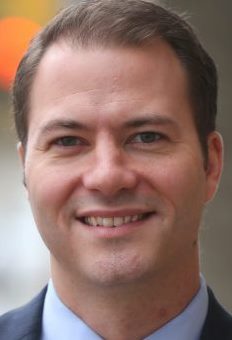 State Sen. Robert Ortt will hold a news conference this afternoon to announce $1.6 million in state funds will be used for a new initiative to spur development in downtown Niagara Falls.

In a statement released by Ortt's office, the Republican senator from North Tonawanda said he will talk about the new Downtown Niagara Falls Tourism Target Zone program at 1:30 p.m. at One Niagara Welcome Center. The initiative will be administered by the Niagara County Industrial Development Agency and will focus on revitalizing the area near the Seneca Niagara Casino.

Ortt will address the need for the program and how it will translate to economic growth in the area, according to his office.