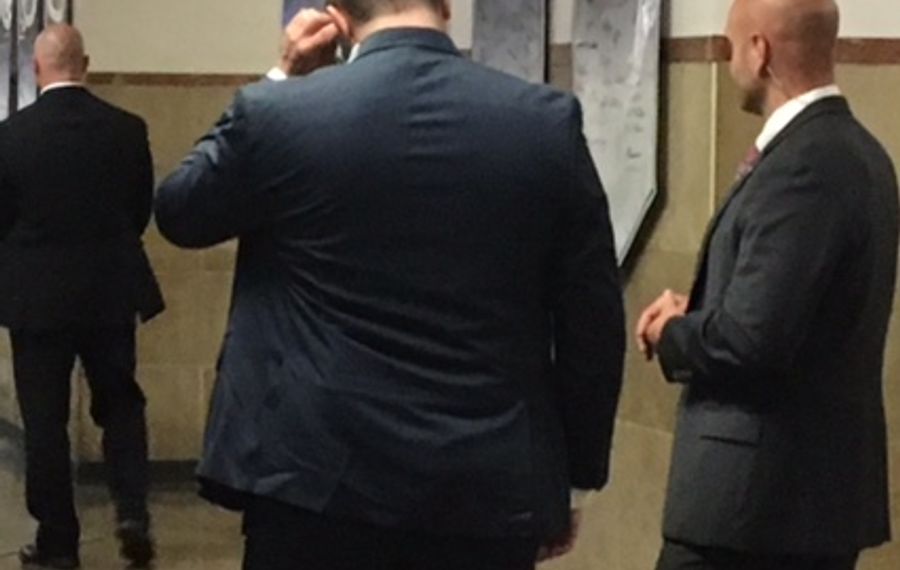 A bunch of Secret Service-looking men drew a lot of attention at City Hall on Thursday morning.

At about 8:30 a.m. – a time when many workers and visitors are entering the building – a whole bunch of men in black suits were stationed in and around the building.

Word is that Homeland Security's field office held a meeting here in Council chambers on the 13th floor.

That’s not an official word, though. In fact, no one would say officially what was up.

I even asked one of the men in black what was going on.

But I was able to get some solid intel from a colleague who’s in the know, some off-the-record comments and what I heard in the hallways.

Bring on the fireworks

Wishing everyone a safe and enjoyable Fourth of July!

Here's a list of fireworks displays in Erie and Niagara counties. Find one near you or try something different.

Be sure to click us back on later next week.