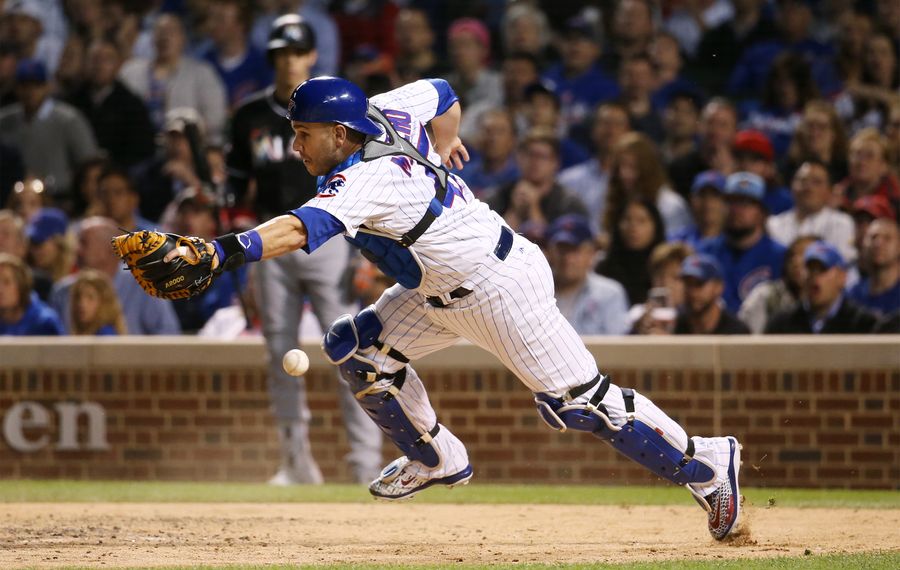 Miguel Montero couldn't throw anybody out, but he could throw a teammate under the bus.

So the Chicago Cubs threw him off the team.

"When you point fingers, you're labeling yourself as a selfish player," Cubs first baseman Anthony Rizzo told ESPN 1000 in Chicago. "We have another catcher that throws everyone out."

Thing is, Montero has thrown out one of 32 runners all year (the league average in nabbing thieves is 28 percent) and is getting paid $14 million.

Imagine not being able to keep your mouth shut and enjoy getting paid that kind of coin to play for one of the most notable teams in baseball history.