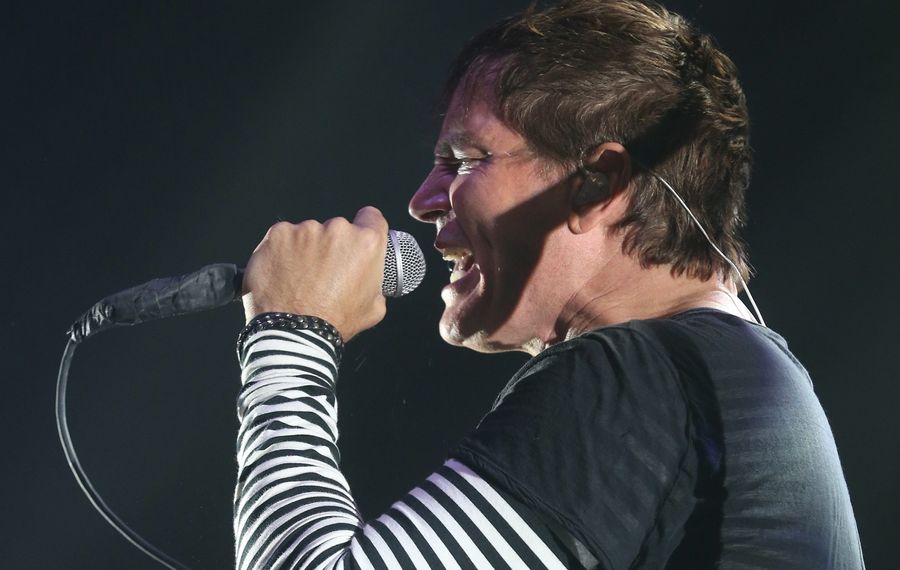 Third Eye Blind will bring its "Summer Gods" tour to the Darien Lake PAC at 7 p.m. June 29. For this tour, which finds the Stephan Jenkins-led band marking the 20th anniversary of its multi-million-selling 1997 self-titled album in full, in all of its dated mainstream alt-rock glory,  Jenkins and crew will be joined by guests Silversun Pickups and Ocean Park Standoff. Tickets are $21-$96 (LiveNation.com, ticketmaster).