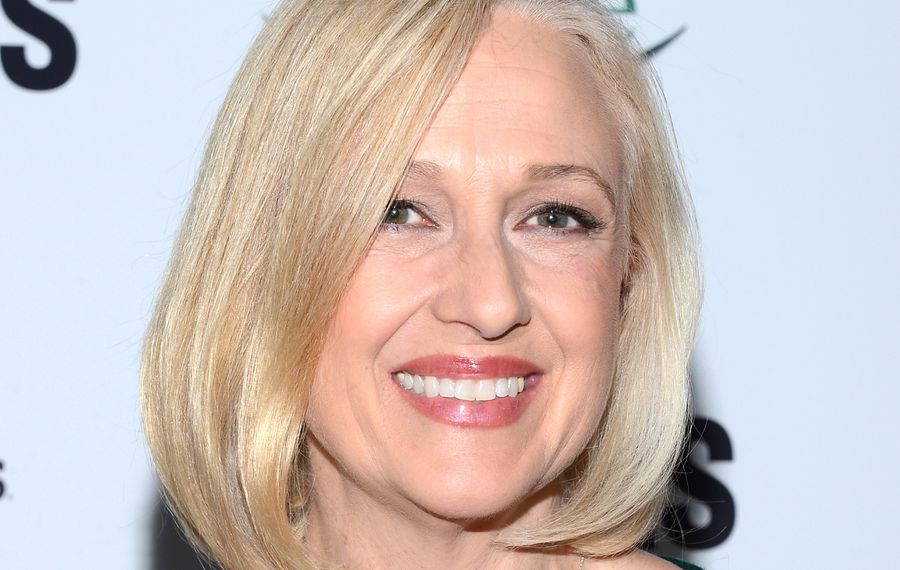 After a lengthy interview with the president and chief executive officer of PBS, naturally some things have to be left on the cutting room floor.

Here are some more interesting things that had to be trimmed for space from my Sunday column with Paula Kerger, the PBS head who was in Buffalo last week with the PBS Board of Directors meeting at WNED-TV.

Kerger believes that famed documentary Ken Burns may have been inspired by his latest project, the 18-hour "The Vietnam War," to look deeper into the former president.

She said that Burns has become so intrigued by Lyndon Baines Johnson, whose Great Society legacy was overshadowed by his handling of the war, that he may not be finished with him yet.

"I would not be surprised if at some point he does another piece," said Kerger.

Burns' previous films include looks at President Thomas Jefferson and "The Roosevelts."

"Big Bird " is safe because most of the "Sesame Street" funds come from product sales, commercial success and corporations and donations, but many disadvantaged kids who don't get cable or access to the internet aren't safe if the Corporation for Public Broadcasting is defunded under President Trump's 2018 budget.

"Perhaps some of our deepest and most significant work is for kids," said Kerger, noting 15 percent of homes don't get cable or satellite and rely on over-the-air stations.

"We're reaching a lot of kids on television over the air who are in homes that may not have books or computers, most likely do not have access to broadband," said Kerger. "The array of programming online is inaccessible and they may not be in formal pre-K. And any hope to close that gap to kids that have tablets and an array of opportunities with those that don't is why in fact public broadcasting was conceived in the beginning. It was conceived as educational television to make sure every kid had access."

The 24-hour a day PBS Kids was launched in January and Kerger said she is "particularly excited about it."

"We launched as a broadcast channel, who is launching broadcast channels now?" said Kerger of the station seen locally on WNED's sub-channel 17.3 over the air. "I'm really excited about everything that will build out of it and we have this opportunity to deepen our reach to kids who are watching during prime time. We are actually doing it 24 hours because there are a lot of children's hospitals always talking to us about kids being up all night and there is nothing for them.  And we're also streaming it."

More parents and their children should embrace PBS Kids over the summer now that school is out.

Kerger said the Board had a couple of extra reasons to come to Buffalo besides looking at what she referred to as a "great PBS station."

"Plus, we're going to go to the Darwin Martin House and Niagara Falls," she noted.

Kerger praised WNED for its community involvement, noting its creation of the Guitar Festival and the promotion of architectural treasures.

She noted that it may surprise some that Barry Goldwater, the late Arizona senator and former Republican presidential nominee, was a "huge supporter" of public broadcasting and of "Sesame Street" founder and co-creator Joan Ganz Cooney. After all, Republicans are more noted for trying to cut funding to public broadcasting.