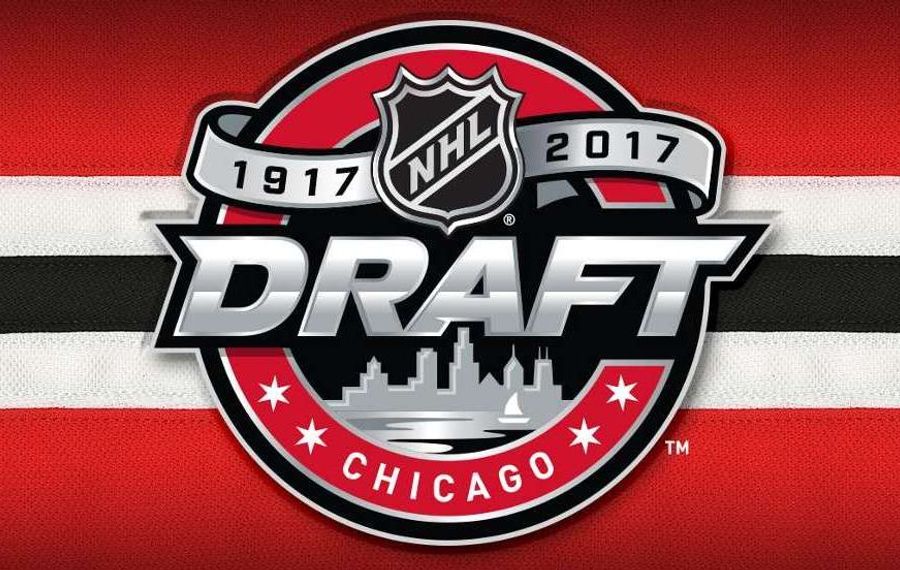 CHICAGO – The Sabres appeared to go off the board, and maybe way off it, to augment their organizational depth at defense by taking two players who did not show up on Central Scouting's list of top skaters.

In the third round, Buffalo took Finnish bluliner Oskari Laaksonen. In Round 4, the Sabres went with Providence College's Jacob Bryson.

Laaksonen, 17, is listed on Eliteprospects.com as 5-foot-9 and 130 pounds but by the NHL as growing to 6-1, 165. He had six goals and 13 assists last season while splitting time between Liiga and Sarja in the Finnish junior leagues.

Proud to pe a part of @BuffaloSabres organization! #buffalo

Laaksonen himself cleared up the confusion over his stats by tweeting he's actually 6-0 1/2 and 154 pounds.

The pick came at No. 89 overall. It was their second pick of the third round, acquired last year from Washington in the deadline-week trade for defenseman Mike Weber. Three picks later, Nashville took Boston University-bound defenseman David Farrance of Rochester.

The 5-foot-9, 175-pound Bryson had three goals and 17 assists last season for Providence in his first year of American college hockey. He was the defense partner of Anthony Florentino, Buffalo's fifth-round pick in 2013 who played on the Friars' 2015 national championship that beat Jack Eichel and Boston University in the title game at the Frozen Four.

His 20 points ranked third in the NCAA for first-year defensemen. The London, Ont., native played previously for Omaha in the USHL.

The Sabres currently have only one other selection, at No. 192 in round seven.