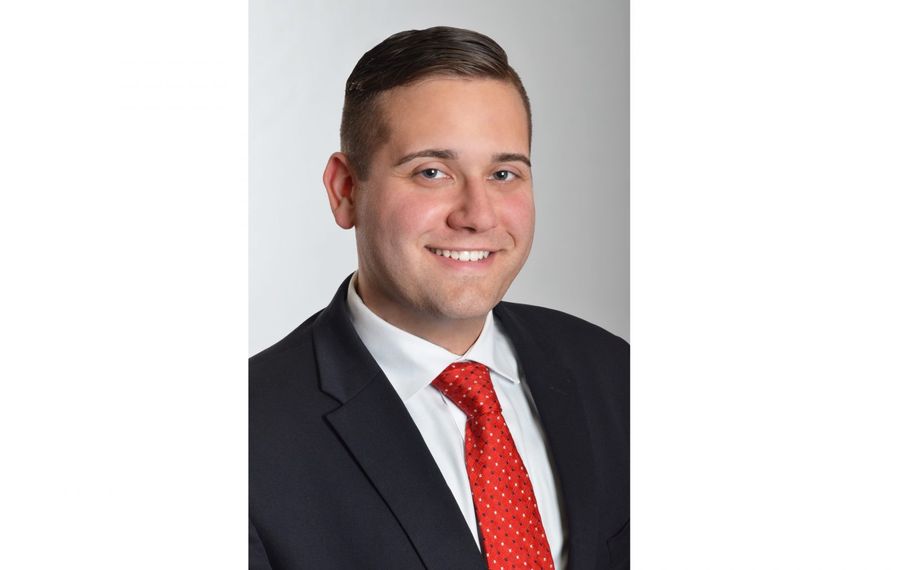 WASHINGTON – A lawyer, a teacher who just moved to the state, a guy who sells running shoes and a Klingon dressed up as Mark Twain walked into a Southern Tier congressional race, and … it's no joke.

The lawyer, Eddie Sundquist, 28, of Jamestown, Wednesday became the fourth candidate to announce that he's seeking the Democratic nomination to challenge Rep. Tom Reed, R-Corning, in 2018.

In other words, Reed is drawing something that Rep. Chris Collins, R-Clarence, is not: a plethora of potential challengers who have already thrown their hat, or Klingon battle helmet, into the ring.

Reed's campaign manager, Nicholas Weinstein, didn't seem worried about any of the challengers. 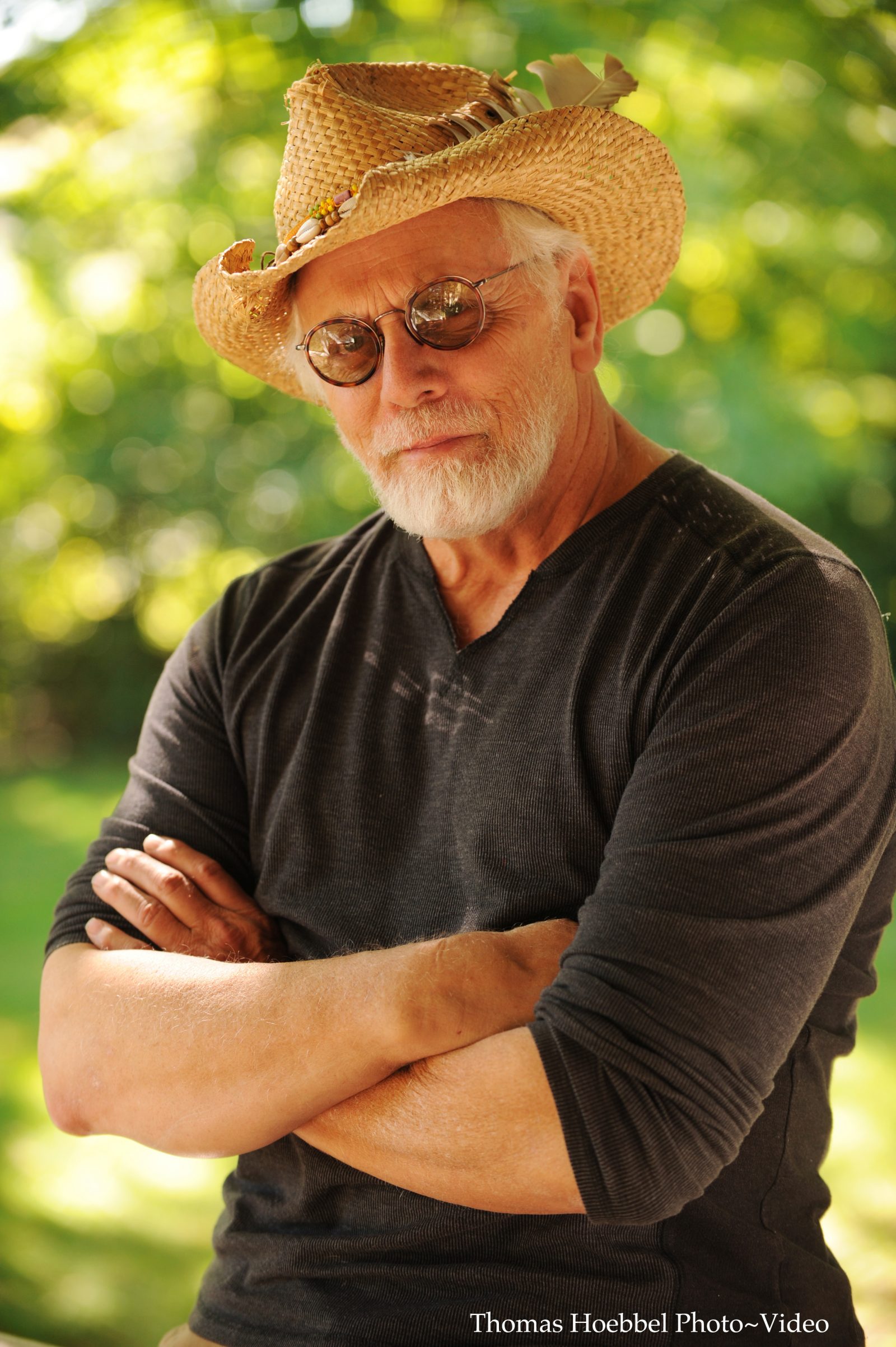 Sundquist, the latest candidate in the field, is among the more conventional of the bunch. He grew up in Jamestown, moved to Philadelphia to teach after college, then went to the University at Buffalo Law School and returned to his hometown in 2015 to join the local law firm Lewis and Lewis.

Returning to his hometown, he found the Southern Tier appearing like "the land that time forgot," without the kind of economic growth that's evident in Buffalo, Sundquist said.

He said that if he gets elected to Congress, his primary goal will be to change that – to focus on local economic development issues, as well as the sprawling agriculture industry of New York's 23rd Congressional District.

"Time and time again we've seen our representative vote against the interests of his district," Sundquist said of Reed.

The two candidates have vastly different views on health care. Whereas Reed supports the GOP health care bill that's projected to cost New York billions in federal funds, Sundquist said he would consider hearing from experts about the possibility of a single-payer health care system.

In addition, Sundquist, who is gay, said, "I'm deeply concerned about the rights of LGBT people and the increased wave of intolerance in this country. We need to step up and oppose it."

Gallant, who announced his candidacy in The Buffalo News last month, lived in Ohio before moving to Wellsboro, Pa., in 2000. He and his wife lived there for 17 years while he taught in the Corning-Painted Post School District, and only moved to Painted Post, N.Y., this May, said his campaign spokesman, John van Otterloo.

A longtime teachers union activist, Gallant has been picking up support from across the district despite having just moved there. For example, the Chautauqua County Council of NYSUT Teacher Presidents endorsed him on Wednesday.

He said he appreciated the endorsement, adding: “I’m committed to the fight for real change. I will be a strong voice for education and a tireless advocate for the residents of our district.”

Meantime, Golden, 40, said on Facebook that his main reason for running for Congress is his concern about the influence of money in politics.

"I feel that it is virtually impossible for our legislators to listen and work for the people when they choose, or are forced by the system, to spend most of their time pandering for huge sums of money and with it bowing to the wishes of private entities, profit and power," he said.

Golden's social media posts make clear that he would be a strong progressive in Congress. He's a loud critic of President Trump and his proposed tax cuts, saying they would mainly benefit the wealthy.

Golden and Hertzler both make "Medicare for all" – a single-payer health system – a priority.

And like Golden, Hertzler called the current campaign finance system the biggest problem with politics today.

But Hertzler stands out in other ways. He's the only candidate to play a character from the fearsome Klingon Empire in "Star Trek," and he's the only one to don a straw hat and white suit to portray Mark Twain as a part of his campaign routine.

"To me, Mark Twain represents what is the heart of the American spirit," said Hertzler, who lauded Twain's early support for a woman's right to vote. "He was 100 years ahead of his time."

Tom Reed, in contrast, represents a step backward, said Hertzler, a town board member in Ulysses, in Tompkins County.

Hertzler vowed to make the fight against climate change his key issue in Washington, saying the government has to push the country off fossil fuels and onto clean energy as soon as possible.

It's too soon to know which of the four candidates will be able to raise the funds and appeal to enough voters to wage a serious campaign, but Hertzler has one advantage: a worldwide cadre of "Star Trek" fans.

But on his Facebook page, Hertzler warned that his foreign fans might go a bit too far.

"You must be an American citizen to contribute to a political campaign here," he said. "Wish I could bring in the entire Alpha Quadrant but alas ... I cannot. So if you are one of my Facebook friends or 'Star Trek' friends living in Germany or France or Bellaria! ... don't send money. Do send me good vibes and a hearty handshake!"