1) Taste of Diversity, 11 a.m. to 7 p.m. June 24 on Grant Street between Auburn and Lafayette. It's free to attend, and food tickets may be purchased on site.

Commentary: It's World Refugee Awareness Month, which fits snugly with Saturday's street event along Grant. Browse craft vendors, try food from all over the world, enjoy cultural expression through dance and music and relish the powerful impact of the refugee and immigrant communities in the West Side.

Abyssinia Ethiopian, Freddy J's, Gypsy Parlor, Gourmet Lao Food and LitosNY are among the nearly 20 food vendors. Look back at Smiles from the 2015 Taste of Diversity Festival along Grant Street.

Commentary: Unless you've accidentally stepped on them (painful!), LEGOs rekindle fond childhood memories of building all sorts of figures and structures. Visit a glow-in-the-dark area, build a LEGO mobile to race along a 35-foot track, create your own tile in the LEGO mosaic and even dabble in LEGO-inspired video games. There are few better choices for a family outing this weekend.

Commentary: A mixture of local breweries and out-of-town producers will swing by the waterfront on Saturday to showcase their summer beers. Double IPAs seem to be the fad for the guest brewers' tent, with festival organizers particularly trumpeting an appearance by Other Half Brewing from Brooklyn.

4) Ride for Roswell, 10 a.m. to 9 p.m. June 23 for Celebration of Hope at University at Buffalo's Alumni Arena and Celebration Village; 5 a.m. to 3 p.m. June 24 in various areas of UB North Campus. Although online registration is closed, it can still be done in-person in the practice facility in Alumni Arena, from 10 a.m. to 7 p.m. Thursday and Friday, then 5 a.m. to 11 a.m. on race day.

Commentary: The ride is split into three geographical routes and several distances, allowing participants to choose their scenery and duration of exercise. The shortest is a three-mile "family route" along the water, while the longest is 102-mile "country route." 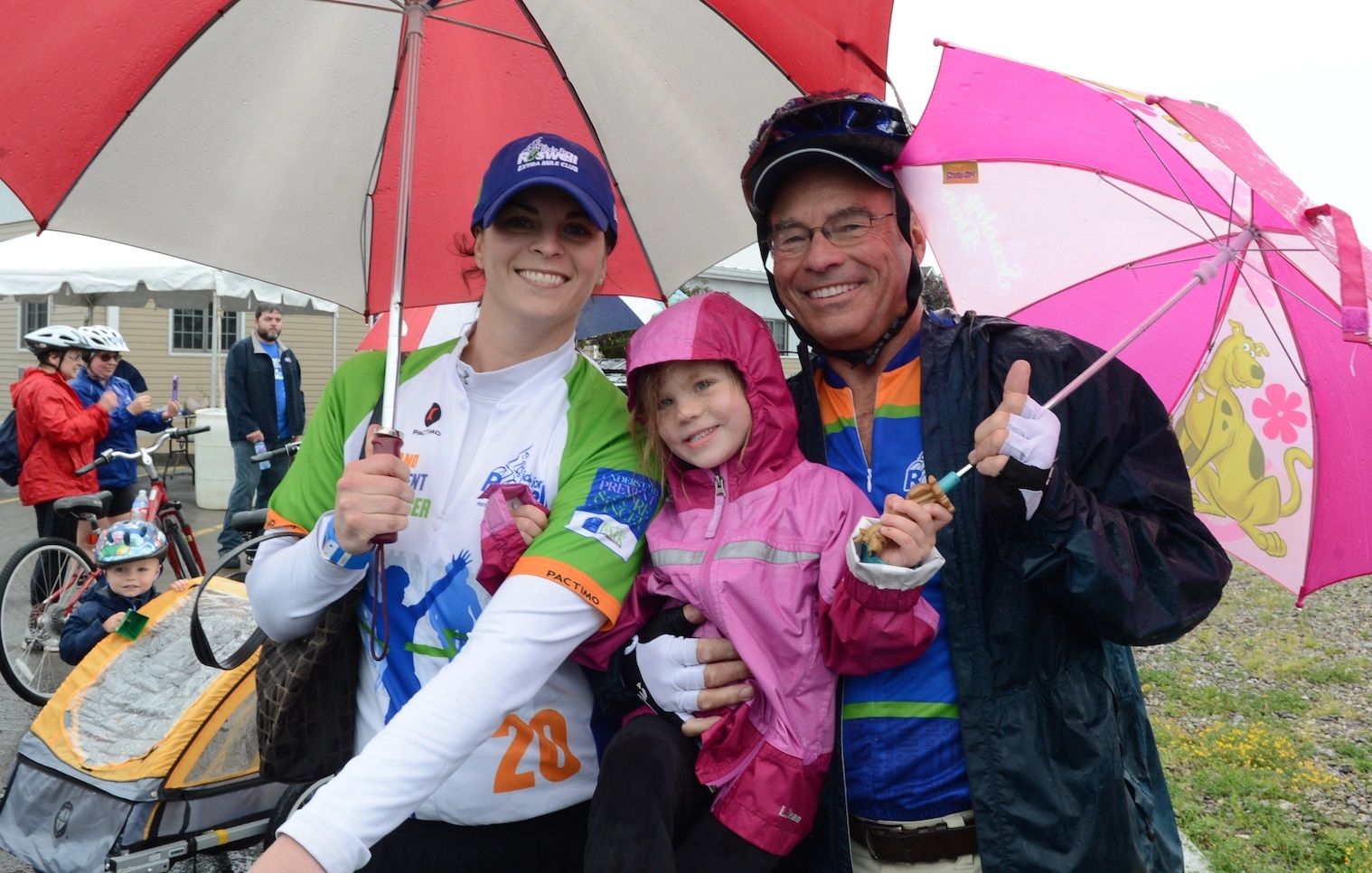 Smiles at Ride for Roswell 2015. (Nancy J. Parisi/Special to The News)

5) Hamburg Music Festival, 2 p.m. to 11 p.m. in Memorial Park and roughly 20 surrounding venues. Tickets are $10 pre-sale or $15 on the day of the event. These wristbands can be purchased online or at the several locations noted here.

Commentary: From Memorial Park to Armor Inn to Juicy Burger Bar to Spot Coffee, venues throughout Hamburg will host live music on Saturday. See the full lineup of performing musicians here. Take a ride on the free shuttle to hop from venue to venue, and stop at Memorial Park for food trucks, wine, beer, hard cider, a drum circle and kids activities.

[Photos: Smiles and a sprinkling of band shots from a chilly 2016 Hamburg Music Festival] 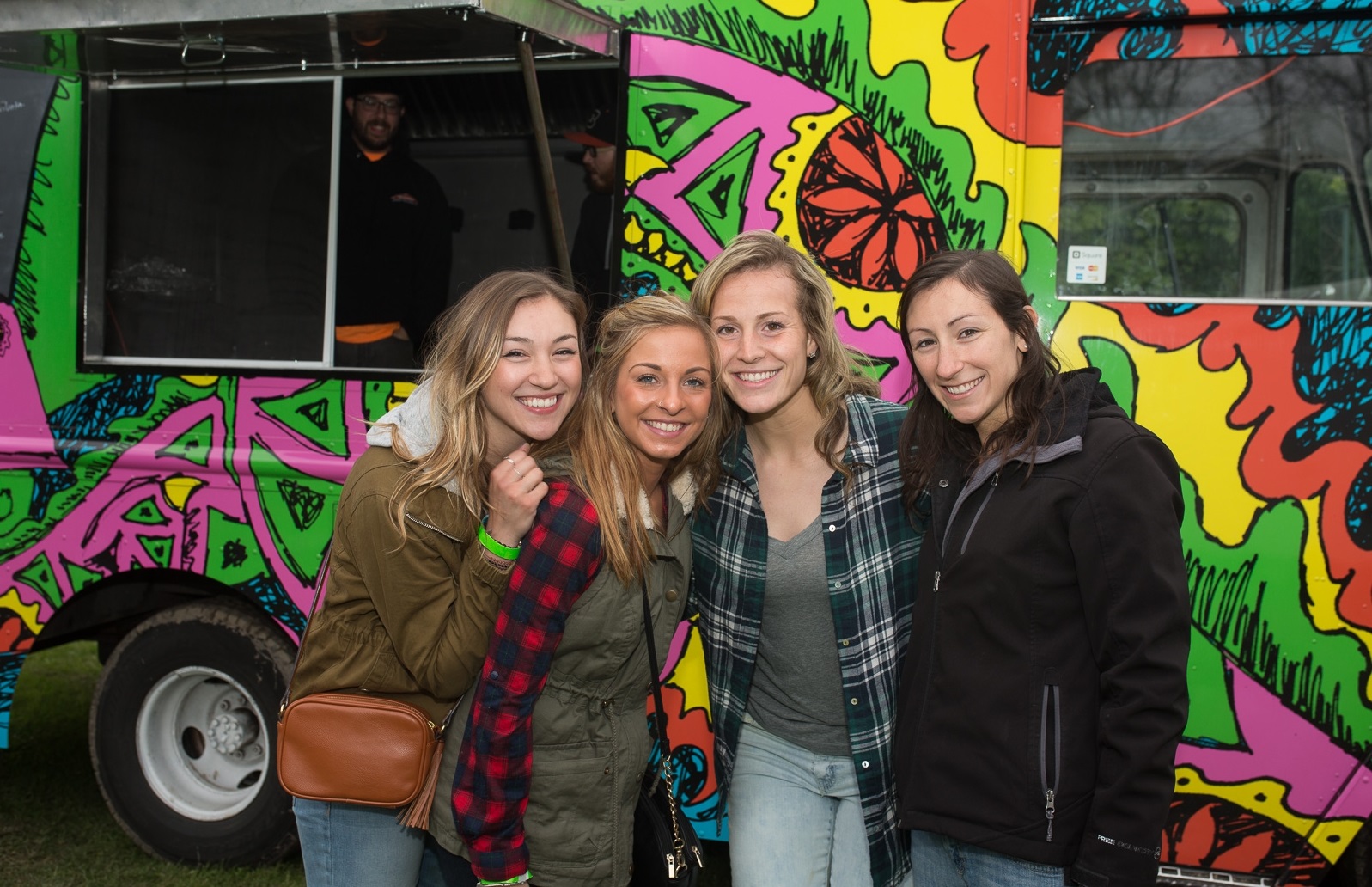 Smiles at the 2016 Hamburg Music Festival. (Chuck Alaimo/Special to The News)

Commentary: Presented by GRONKNATION and Pegula Sports & Entertainment, the White Party is accompanied by high expectations. The cost allows guests to partake in an open bar and appetizers, as well as enjoy music spun by DJ Dante the Don. Proceeds benefit Carly's Club, a branch of Roswell Park that helps young cancer patients and attendees are encouraged to wear all white.

Commentary: The big news is not the New Kids return to Buffalo after two electric shows over the last four years; it's Paula Abdul, who returns to touring after 25 years away. Smooth harmonizers Boyz II Men, who coincidentally celebrated 25 years in the business last year, finish off the strong three-band bill.

Fans should be hopeful that the headliners represent themselves better than they did two years ago, when News reviewer Ben Siegel wrote: "Most disappointing was the fivesome’s upselling of their own talent. Attempts to appear more musically legitimate were failed by their inability to blend, or unwillingness to sing out. You can’t create these moments any better than you can manufacture brotherhood. What they succeed at – the wish-granting of a three-quarters-full arena – they do very well. They just make it look too difficult."

[PHOTOS: Concert shots from NKOTB's 2015 show | Smiles before that gig] 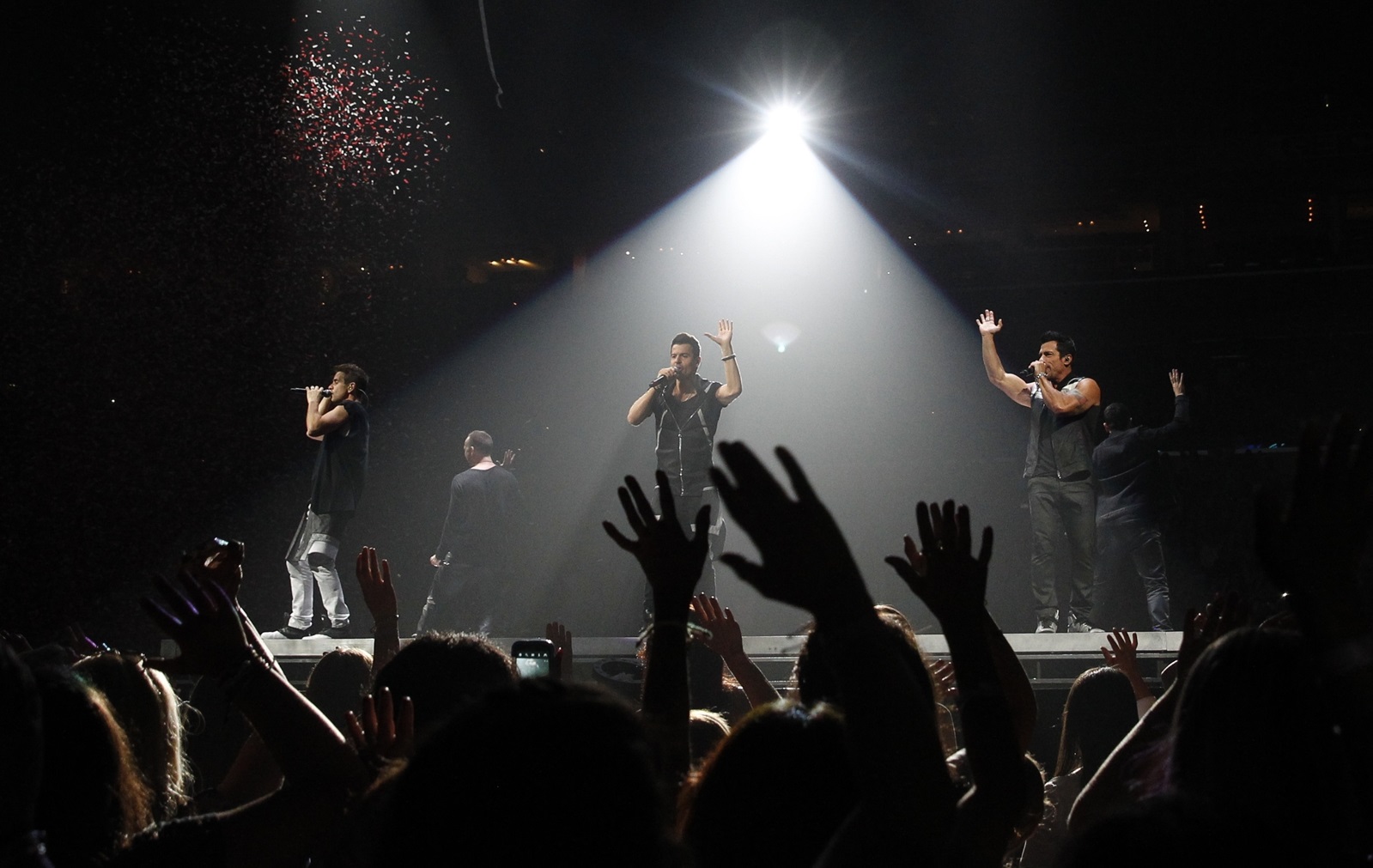 Commentary: Three-time Grammy winner Zac Brown makes his usual stop in Darien to push his 2017 album "Welcome Home," released May 12. Brown's seventh studio album was not as well received critically as his five-time platinum "The Foundation," but the country artist's reputation and giant fan-base still allowed him to claim the top spot on Billboard's Top Country Albums chart.

Commentary: Civic pride will be on display Sunday at Canalside, where hundreds of registrants will form a shape of a buffalo – resulting in a glorious aerial shot. Admission includes a BuffaLove Apparel T-shirt to wear for the photo and keep, a Chiavetta's chicken barbecue, ice cream and live music from Boys of Summer.

Commentary: The '80s and '90s party theme is serious – four DJs will spin era-specific R&B and hip-hop hits, and guests are encouraged to rummage through their closets for something that was trendy two or three decades ago (no easy feat, for sure).

The late-night party is hosted by GoldenGaits Entertainment, which you can learn more about here.

Commentary: Join in the annual sausage festival presented by the German-American Musicians, at River Fest Park. Traditional German beer, ethnic food from Scharf's and a performance by the seasoned presenting band are highlights of the celebration of German culture.

Commentary: There are times we think that breweries will find any reason to throw a party – such as 42 North's celebration of National Kolsch Day on Sunday.

The German theme is enhanced by a biergarten performance by the Auslanders, special glassware and drinking procedure for the East Aurora brewery's Nelson Sauvin Kolsch, while Roots Kitchen will incorporate Spar's sausage, Ru's pierogi and Barrel + Brine sauerkraut into its menu for the day.