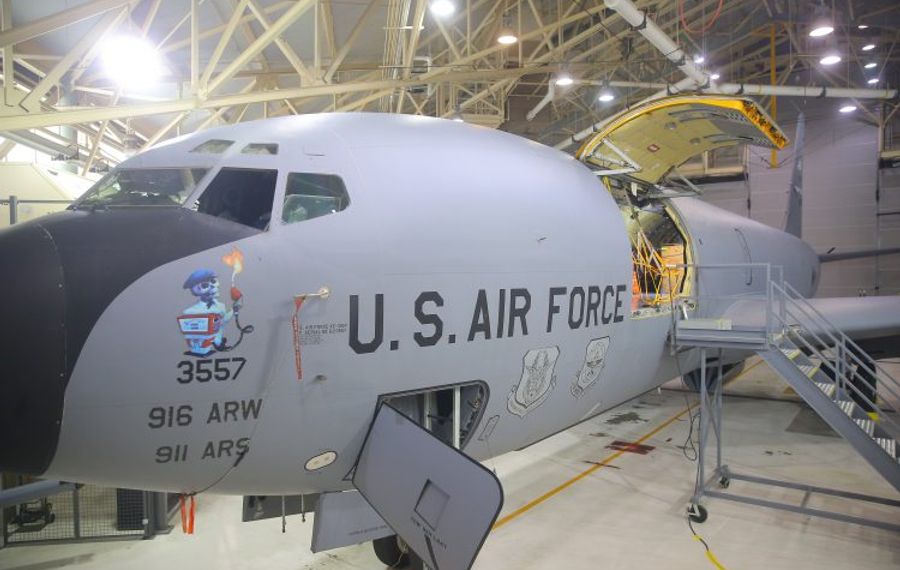 In his Senate confirmation hearing last year, Chief of Staff Gen. David L. Goldfein told Sen. Kirsten Gillibrand that the simulator would be sent to the Falls.

"My mother, who was born and raised in Niagara Falls, would go after me if I did not," Goldfein said.

But the Trump administration has yet to redeem that pledge, even though a building to house the simulator has been erected at the Falls base. Eight KC-135 tanker planes are to be flown by Niagara Falls'  914th Air Refueling Wing, but the training simulator would be available to visiting pilots, too.

Schumer said he's made two phone calls to Wilson in the past two months to urge the delivery of the simulator.