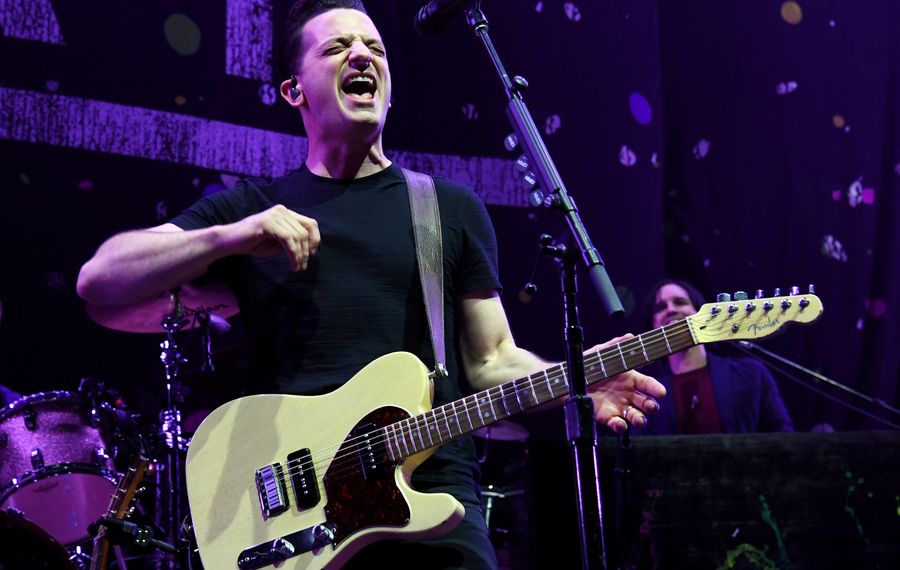 With the band's local summer stop not even in the rear view mirror, popular roots/jam act O.A.R. has already announced its next area visit at 7 p.m. Oct. 22 in the Rapids Theatre (1711 Main St., Niagara Falls).

The Maryland outfit recently celebrated its 20th year of touring and recording music, and in turn, released the career spanning double album "XX," a compilation that included the band's biggest hits such as "Black Rock" and "That Was a Crazy Game of Poker" (a song that was impossible to escape if you were in college in the early 2000s) as well as some choice live cuts in 2016.