With Canalside and Artpark now charging for their shows, the Elmwood Village Association Summer Concert Series is now one of the last remaining free weekly concerts.

The EVA has announced its bill for summer 2017, which begins June 20 on the grass just to the east of the Elmwood Avenue and Bidwell Parkway intersection (the side of Caffe Aroma).

Shows begin at 7 p.m. and typically run until 9. Attendees are encouraged to bring blankets or chairs, as well as snacks, while food trucks took part last summer. Alcohol is sold on the premises, and pets are permitted.

Look back at Smiles and band shots from the Fredtown Stompers and Black Rock Zydeco's shows last summer as part of the family-friendly Elmwood Village Association Summer Concert Series. 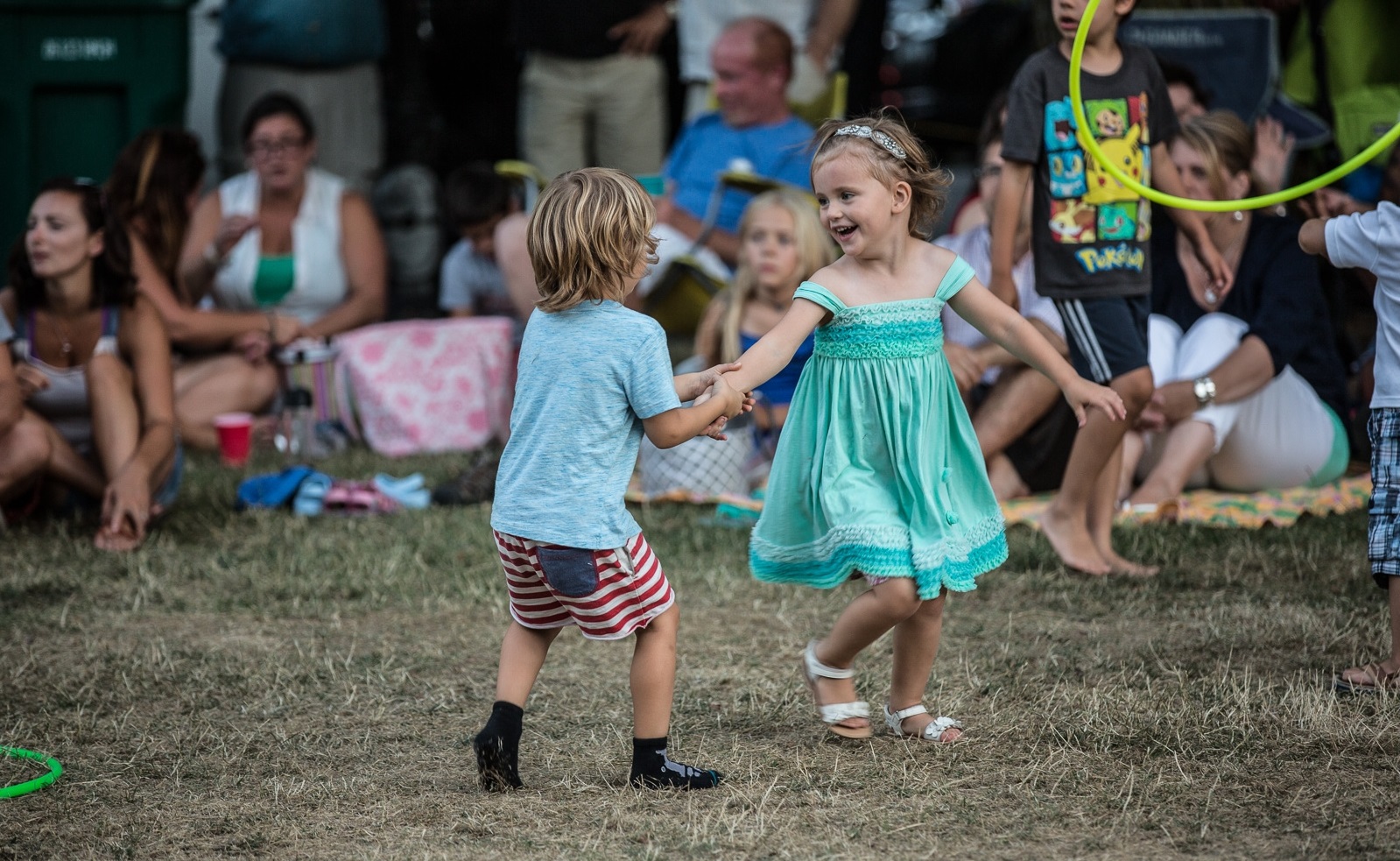 Children dance at the Fredtown Stompers' 2016 show at the Elmwood Village Association Summer Concert Series. (Chuck Alaimo/Special to The News)