What's not to love here? It's diving fully into great folk music which has, frankly, been one of the more irresistible things classical musicians have always done. 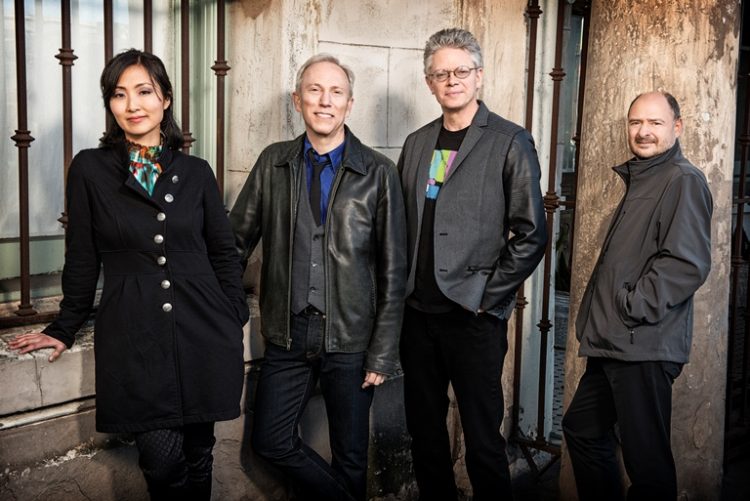 The idea of the Kronos Quartet teaming up with brilliant classical composers to arrange for them (Nico Muhly, for instance) and pop and folk singers comes off as wonderfully as you might expect, if not more so. The great Rhiannon Giddens sings "Factory Girl" and a lullaby, Natalie Merchant sings "The Butcher Boy" and "Johnny Has Gone for a Soldier" and Olivia Chaney performs "Ramblin' Boy" and the original French version of "Mountain, How High You Are." Sam Amidon is the only male singer on the disc singing "I See the Sign" and "Oh Where." The charm of this is absolute.