You don't have to go down south to get traditional soul food dishes like these.

Just go down Bailey Avenue – the city's side, of course.

There's the Fire Spot restaurant at 3300 Bailey that was opened about a year and a half ago by Buffalo firefighter Rodney Wilkinson.

Bailey Avenue Cafe and Bake Shoppe is located at 2021 Bailey near Doat Street. Don't let the name fool you. It's a soul food restaurant, but you can also find a wide variety of homemade desserts. Try the banana pudding. 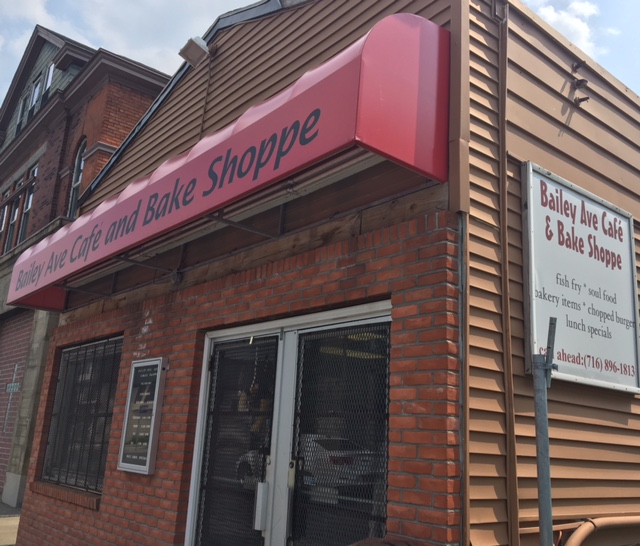 Bailey Avenue Cafe and Bake Shoppe is one of several soul food restaurants on Bailey Avenue.

I'm told that Everyone Eats is opening soon about a block away from the Fire Spot and that the owner of the shuttered Soul Fabulous restaurant that was on Bailey near Arden Avenue plans to open a new eatery somewhere on Bailey.

Last week I wrote about Buffalo residents setting a recycling record last month for the highest month of recycling in Buffalo's history. The city collected 1,513 tons - or about 3 million pounds - of recyclable materials.

But what I forgot to include is that it was the city's curbside green tote program only that hit the milestone.