We are unveiling the Prep Talk Players of the Year (more than 35 total honorees) as we count down to the Prep Talk Awards on Wednesday at the Hyatt Regency Buffalo. 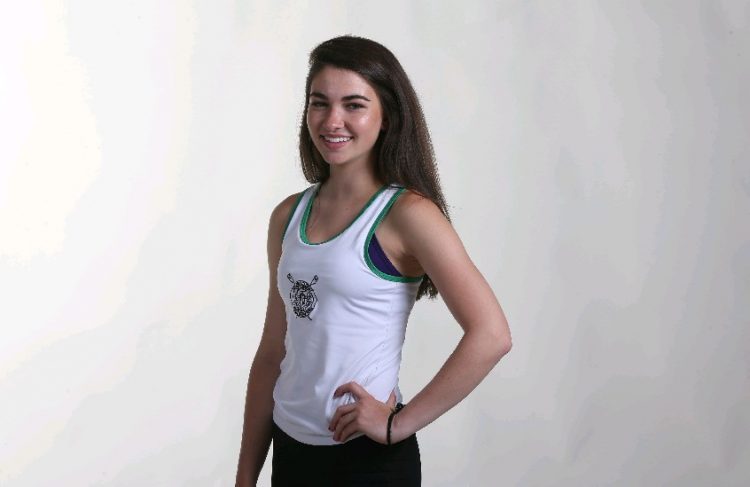 Kiera Bohen was part of a state championship team this past season. (James P. McCoy/Buffalo News)

Pro/college athlete I look up to: Mary Whipple

I wouldn't be here without: Aileen McNamara, Frances McGuire, my parents, my brother

When I'm not playing or practicing my sport, I'm ...:  working, hanging out with my friends